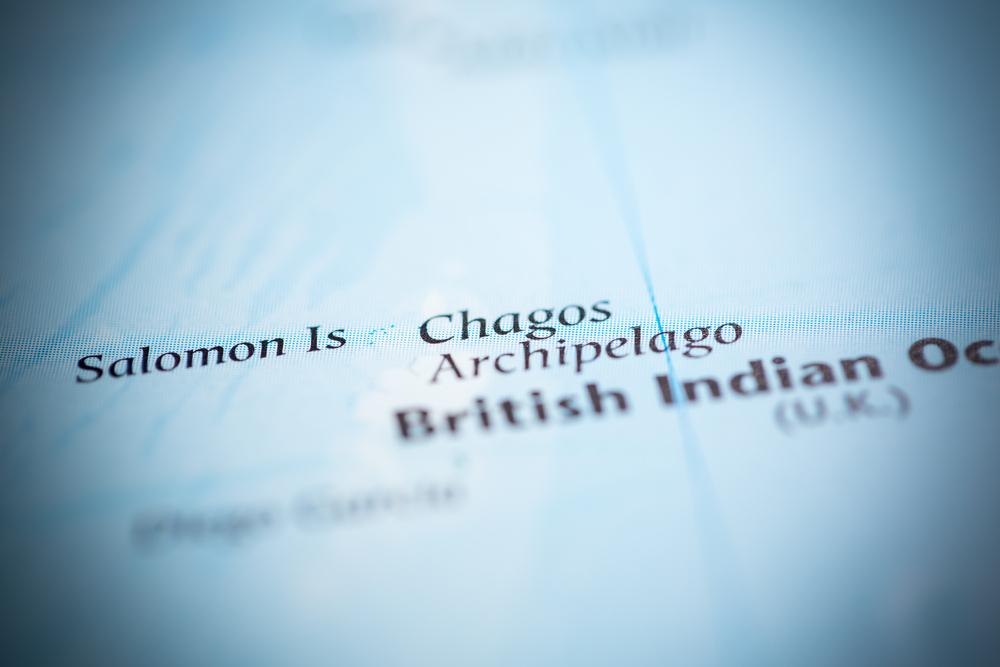 The Chagos Islanders — or Chagossians — want to “take back control” of their lives, the very motivation that has propelled Britain’s hardline Brexiteers to want to leave the EU
(Shutterstock)
Amit Roy   |   London   |   Published 26.02.19, 07:42 PM

The UN’s highest court has ruled that the UK’s occupation of the Chagos Islands in the Indian Ocean, from where some 2,000 islanders were forcibly evicted and their pets gassed to make way for the US air force base on Diego Garcia, is illegal and must be ended “as rapidly as possible”.

However, despite the 13-1 ruling from the International Court of Justice at The Hague — not surprisingly only the American judge disagreed with the judgment — Britain looks set to cling on to what it calls the “British Indian Ocean Territory” (BIOT).

The Chagos Islanders — or Chagossians — want to “take back control” of their lives, the very motivation that has propelled Britain’s hardline Brexiteers to want to leave the EU.

But the same rules appear not to apply to the islanders who — according to the Financial Times — had once been dismissed by a British diplomat as “some few Tarzans or Man Fridays whose origins are obscure and who are hopefully wished on to Mauritius”.

It is likely that the Indian government’s heart will be with the Chagossians who were cruelly deprived of their island idylls but the head might well side with the UK.

This is because American bombers, operating from Diego Garcia, the largest of the Chagos Islands, are a strategic requirement in keeping aggressive Chinese naval ambitions in check.

The UK seems in no hurry to abandon the islands or let the Chagossians back from their current abodes in Mauritius or the Seychelles. From 1968 to 1971 UK authorities expelled the Chagossians to make way for the US military base.

The UK has signalled that it could cede control of the islands “when no longer required for defence purposes”. In 2016, it extended the US lease on the strategic Diego Garcia base, initially signed in 1971, until 2036. There seems little chance of getting the Americans out in the unlikely event of Britain agreeing to comply with the UN ruling which the Chagossians are hailing as a major victory.

In London, a foreign office spokeswoman said: “This is an advisory opinion, not a judgment. Of course, we will look at the detail of it carefully.

“The defence facilities on the British Indian Ocean Territory help to protect people here in Britain and around the world from terrorist threats, organised crime and piracy.” The Indian government will secretly agree with the second part of that comment, whatever it might say in public.

In the national media on Tuesday, the British government has taken quite a hammering.

Owen Bowcott, the Guardian’s legal affairs correspondent, commented: “Although the majority decision by the international court of justice in The Hague is only advisory, the unambiguous clarity of the judges’ pronouncement is a humiliating blow to Britain’s prestige on the world stage.”

He pointed out: “The UK government argued that the court it did not have jurisdiction to hear the case. The ruling will be referred back to the UN general assembly, where it will be debated.”

“The assembly vote in 2017, following the Brexit referendum, revealed the UK’s international influence to be on the wane, with many EU countries failing to support a fellow member state and even traditional allies such as Canada abstaining.

“The UN general assembly is now expected to deal with the question of the resettlement of the Chagos Islanders who have been expelled.

“The judgment represents a significant defeat for the UK on virtually every point it contested in the hearing last September.”

Mauritius’s Prime Minister, Pravind Kumar Jugnauth, said: “This is a historic moment for Mauritius and all its people, including the Chagossians who were unconscionably removed from their homeland and prevented from returning for the last half century. Our territorial integrity will now be made complete, and when that occurs, the Chagossians and their descendants will finally be able to return home.”

Namira Negm, legal counsel of the African Union, which played an important role in the proceedings, said: “It is unthinkable that today, in the 21st century, there is a part of Africa that still remains subject to European colonial rule.

“The full decolonisation of Mauritius, and of Africa, is long overdue. The ICJ has made it clear that this must be accomplished today and not tomorrow. Only then the Africans can be free and the continent can aspire to live free of colonialism.”

One unexpected consequence of the removal of the Chagossians, who depended on fishing for their livelihoods, is that the islands have some of the most pristine corals in the world.