The ruling was unanimous by the 11 judges on Tuesday 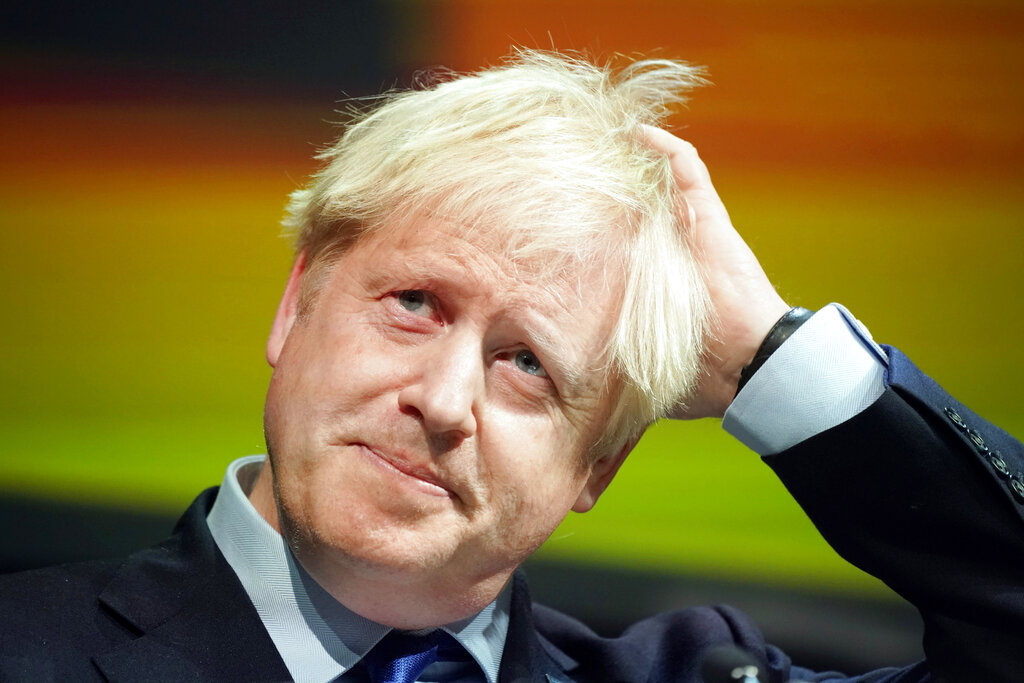 Britain's Supreme Court has ruled that Prime Minister Boris Johnson's suspension of Parliament was 'void and of no effect'.

The ruling was unanimous by the 11 judges on Tuesday.

Judge Brenda Hale said this means Parliament was never legally suspended and is technically still sitting. She said lawmakers could decide when to reconvene.

The unanimous decision by the 11 judges is a devastating blow for the government.

Senior judge Hale said the suspension 'was unlawful because it had the effect of frustrating or preventing the ability of Parliament to carry out its constitutional functions without reasonable justification.'

Johnson had brought a five-week suspension of Parliament.

The case marks a historic confrontation between the Prime Minister, the courts, and Parliament over their rights and responsibilities.

Johnson has refused to say whether he will resign if he is found to have broken the law, or will seek to shut down Parliament again.