Decision to kill Soleimani justified by imminent threat to US embassies: Pompeo 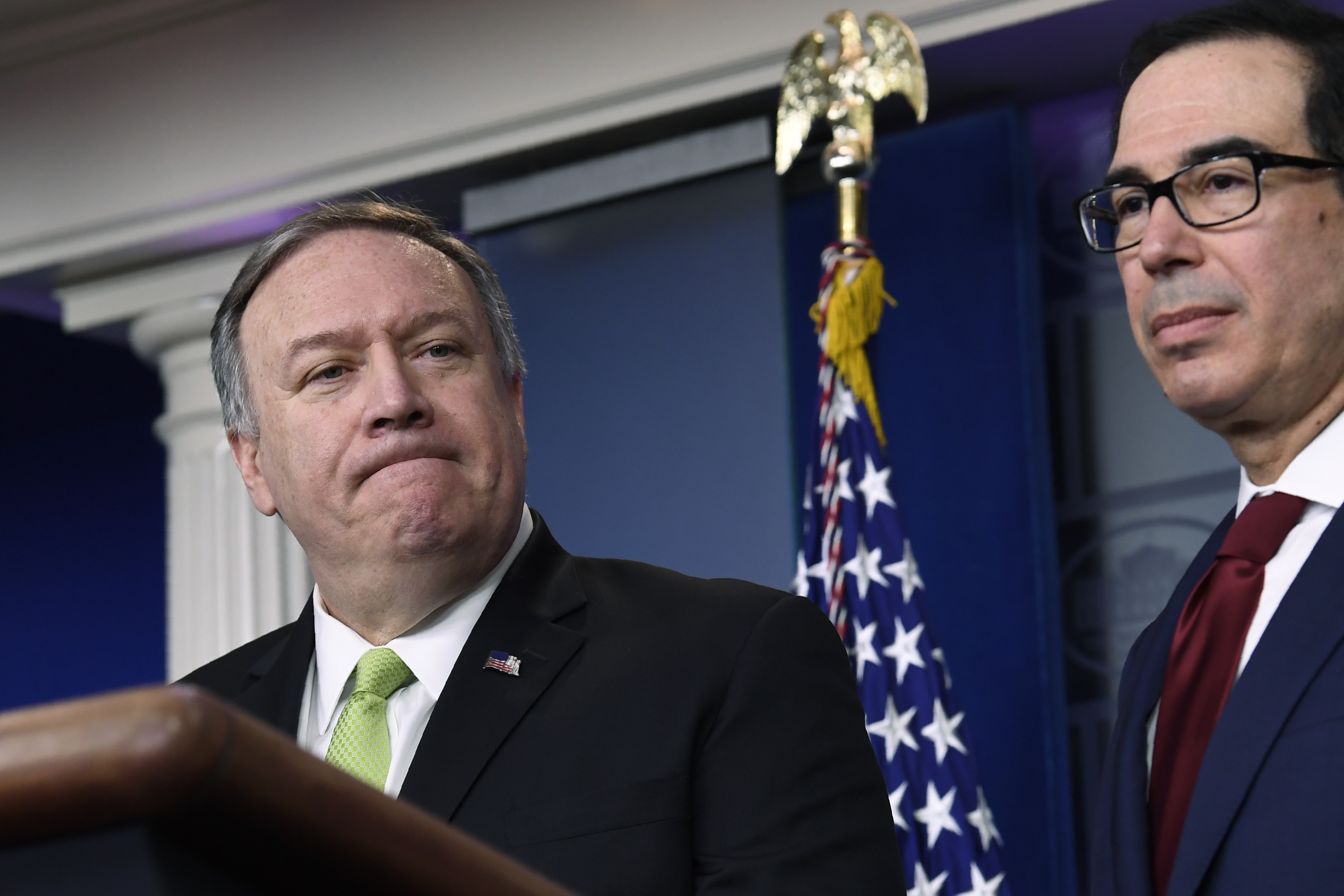 The Trump administration slapped another round of sanctions on Iran on Friday and, brushing aside demands from Democrats for evidence, elaborated on its assertions that the decision to kill a top Iranian commander was justified by an imminent threat to US embassies and other American interests.

“We had specific information on an imminent threat,” secretary of state Mike Pompeo told a news conference at the White House. “And those threats included attacks on US embassies. Period, full stop.”

Pompeo stopped short of repeating what President Trump said a day earlier about a specific plot against the American embassy in Baghdad, but dismissed criticism, including from members of Congress, that the administration had failed to share any intelligence that backs up its case for the killing of Major General Qassem Soleimani in an airstrike early on Friday.

Pompeo said information about the threat had been shared with members of Congress, contradicting some members of both parties who said they had got few specifics.

Lawmakers from both parties described the briefings as historical lectures as opposed to the typical presentation about classified matters. One lawmaker said the information was “something you could go on Wikipedia and get. It was that basic”.

Pompeo spoke about the threats after he and treasury secretary Steven Mnuchin announced the latest round of economic sanctions on Iran. The sanctions were the first substantive response by the US since Iran launched missiles at American forces in Iraq this week.

Iran is already under crippling sanctions from the US and the latest round was narrowly targeted at industries including steel, construction, textiles and mining. They also apply to eight senior Iranian officials who were involved in a recent ballistic missile attack on bases where American troops were stationed.

The damage to Iran from the additional measures will be negligible, said Peter Harrell, a sanctions expert at the Center for New American Security.

“When it comes to putting materially more economic pressure on Iran, the Trump administration is something of a victim of its own success — and I think we are reaching the end of the road for what ‘maximum pressure’ can achieve when it comes to Iran’s economy,” Harrell said.

One area of Iran’s economy where the sanctions could have an impact is deterring investment from nations like China and Russia, said Ryan Fayhee, a sanctions expert at the law firm of Hughes Hubbard & Reed.

Fayhee said the latest round of penalties appears intended to tamp down the situation with Iran. And the Trump administration does not have a lot of other options for how to respond unless it publicly discloses the justifications for killing General Soleimani, he said.

“This attempt to de-escalate could avoid the need to build domestic and international support for further military action — that would only come with a disclosure the underlying factual support for strike targeting Suleimani,” said Fayhee, who previously worked on sanctions at the justice department’s national security division.

Fayhee said the administration could also ask the UN to pursue sanctions, but doing so would require the US to publicly share intelligence that justified the strike.