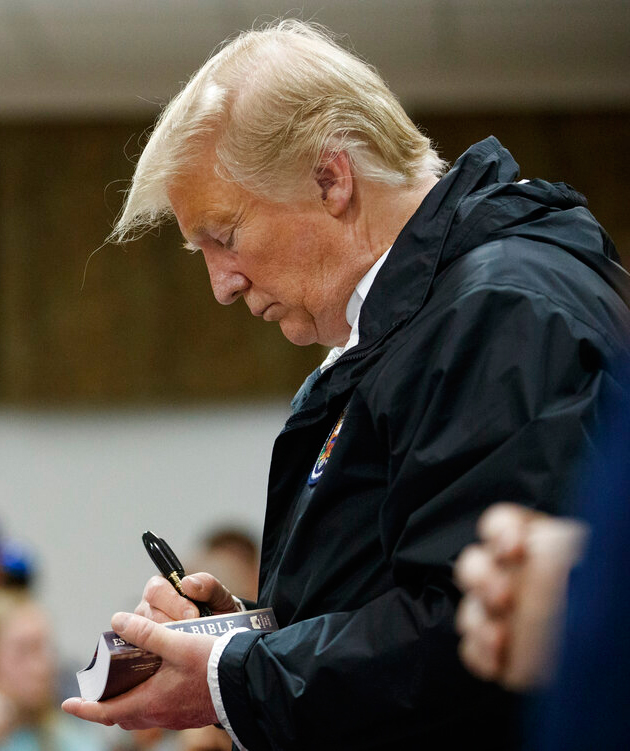 President Donald Trump will be seeking $8.6 billion in his new budget to build the US-Mexico border wall, setting up another showdown with lawmakers who have resisted giving him more money for his signature campaign promise.

The request would more than double the $8.1 billion that could be available to the president after he declared a national emergency at the border to circumvent Congress once lawmakers refused his funding demands. That standoff led to a 35-day partial government shutdown, the longest in US history.

Two administration officials on Sunday confirmed that the request was part of Trump's spending blueprint for the 2020 budget year that begins October 1. That document sets the stage for negotiations ahead.

It also proposes boosting defense spending to $750 billion while reducing non-defense accounts by 5 per cent, with cuts recommended to safety-net programs used by many Americans.