Theresa May sacks her defence secretary 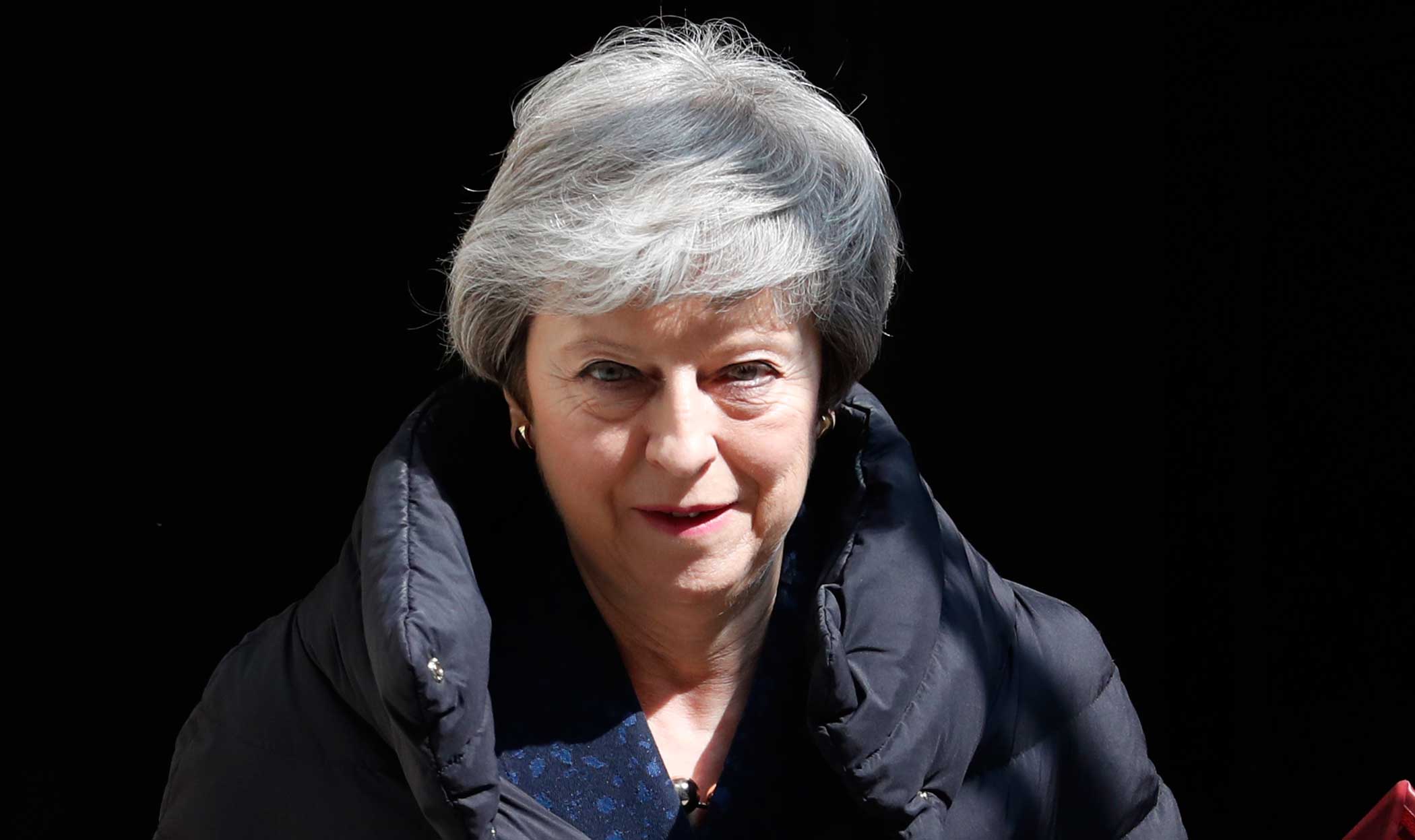 The British Prime Minister, Theresa May, has sacked her defence secretary Gavin Williamson in an unprecedented May Day massacre after accusing him of leaking sensitive government secrets to The Daily Telegraph.

Williamson was once considered one of May’s staunchest allies but of late the 42-year-old has been seen as a young man in a hurry who was positioning himself for a leadership challenge when the Prime Minister steps down.

Only a couple years ago, Williamson, then the Conservative party’s chief whip in the Commons with responsibility for keeping Tory MPs in line, was an honoured guest at the Hinduja Diwali party. He arrived late and made some crass comments about the family’s wealth.

The Daily Telegraph obviously knows the source for its exclusive report last week in which it revealed that at a closed-door meeting of the National Security Council, May had overruled a number of her cabinet ministers, including Williamson, and decided to give the green light to the Chinese telecommunications giant Huawei to help build the UK’s 5G wireless data network.

Deliberations of the NSC are meant to remain strictly confidential and for the time being The Daily Telegraph is not revealing how it got hold of inside information but its front page headline on Thursday reflects Williamson’s strenuous protestations that he is innocent — “You’ve got the wrong man, sacked Williamson tells May”.

Williamson was identified as the source of the leak after an inquiry by the cabinet secretary Sir Mark Sedwill. But Williamson claims to be the victim of a “stitch up” and that he been “completely screwed” because he and Sedwell had never seen eye to eye.

“She has got the wrong person and the person who did leak this is still out there,” he told the Daily Telegraph. 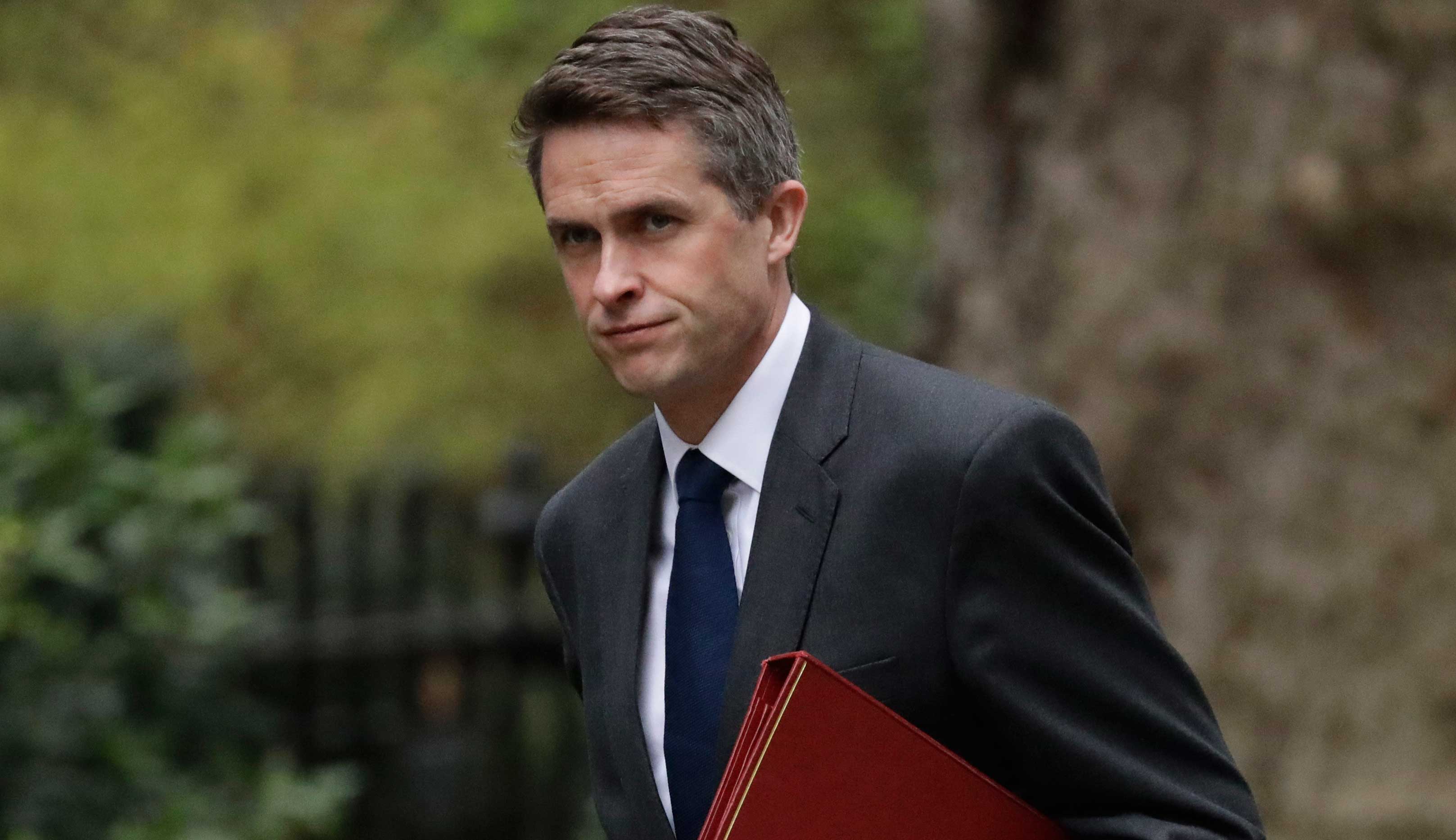 However, there is no chance of a Sherlock Holmes stepping in to rescue the wronged man after a botched arrest by Inspector Lestrade because a Downing Street spokesman said that the Prime Minister “considers the matter to be closed”.

On May Day, the Prime Minister summoned Williamson to a 30-minute showdown at 10, Downing Street, and fired him after he refused to resign.

On Thursday next week, Britain votes in local government elections. If the Tories do very badly, as is widely expected, May will face renewed calls from her own MPs to step down.

In the traditional exchange of letters, May told Williamson: “In our meeting this evening, I put to you the latest information from the investigation, which provides compelling evidence suggesting your responsibility for the unauthorised disclosure. No other, credible version of events to explain this leak has been identified.”

She said she was sacking him in a polite British way: “It is therefore with great sadness that I have concluded that I can no longer have full confidence in you as secretary of state for defence and a minister in my cabinet and asked you to leave Her Majesty’s government.”

Williamson went to the gallows protesting his innocence: “I am sorry that you feel recent leaks from the National Security Council originated in my department. I emphatically believe this was not the case. I strenuously deny that I was in any way involved in this leak and I am confident that a thorough and formal inquiry would have vindicated my position.

“I appreciate you offering me the option to resign, but to resign would have been to accept that I, my civil servants, my military advisers or my staff were responsible: this was not the case,” he said in his letter to May.

In the western intelligence sharing alliance, the US, Australia and New Zealand have all expressed serious concern that Huawei does the bidding of the Chinese government and giving it unhindered access to the UK’s 5G infrastructure will allow it to harvest sensitive data about Britain and its partners.

Commenting on his sacking, the Guardian observed he was “a man who leaked ambition”.

Williamson was catapulted in as a replacement for Michael Fallon in November 2017 when the latter resigned as defence secretary after admitting his past behaviour towards women had “fallen short” – he had repeatedly placed his hand on the knees of the journalist Julia-Hartley Brewer, although she subsequently said, “No one was remotely upset or distressed.”

Williamson has now been replaced by Penny Mordaunt, the first woman to be defence secretary. Mordaunt took over at international

development when Priti Patel was made to resign from the cabinet in November 2017 after she was accused of meeting Israeli government ministers without foreign office authorisation or even knowledge.

In its leader comment on Thursday, the Daily Telegraph defended its decision to publish the Huawei leak: “A story that was in the public interest.”

The paper did not actually hint that Williamson was innocent but observed: “It is hard to recall anything like this in recent history.”

It added: “We do not countenance leaks calculated to damage national security; but this concerned a decision crucial to the UK’s future relations with its allies. We were right to report it.”

Private Eye will no doubt point out the paper makes a lot of money by publishing paid Chinese advertorials.