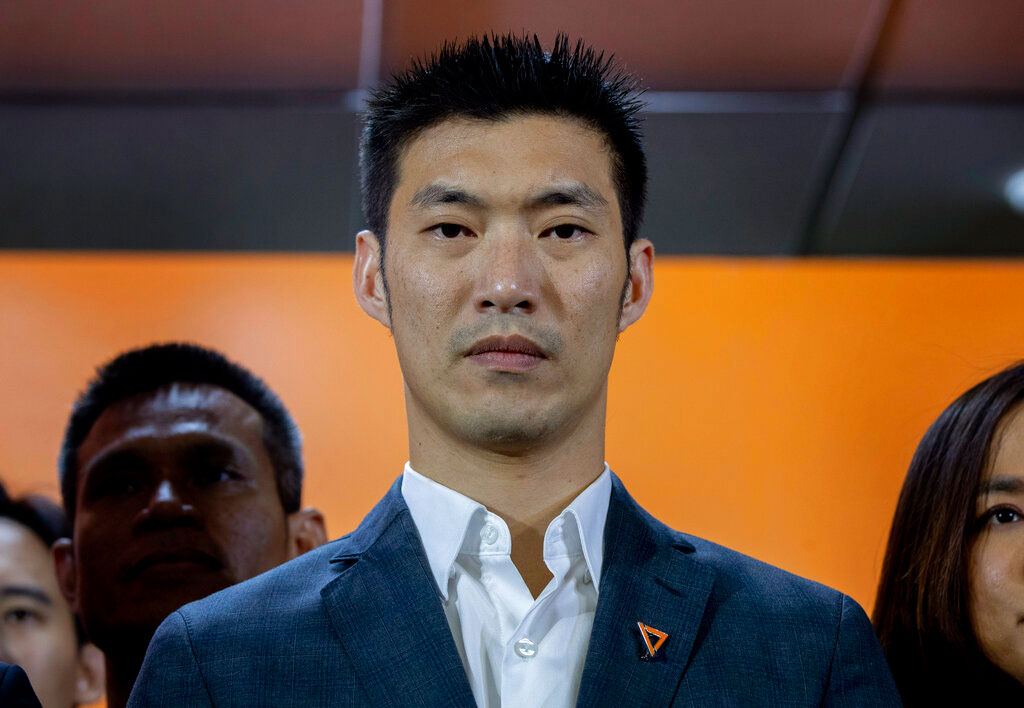 Thailand’s Constitutional Court on Friday dissolved an Opposition political party that has been critical of the military establishment and banned its charismatic leader from politics for 10 years over a loan he gave the party.

The dissolution of the Future Forward Party comes less than a year after Thailand held a general election to end five years of military rule and it strengthens the position in parliament of a coalition led by Prime Minister Prime Minister Prayuth Chan-ocha, the former junta leader who first took power in a 2014 coup.

Future Forward, led by auto-parts billionaire heir Thanathorn Juangroongruangkit, 41, has been sharply critical of military dominance of politics. It surprised many by coming third in the elections last year, winning the support of many young people and 81 of the 500 seats contested in parliament.

The court ruled that the party broke the law by taking a 191.2 million baht ($6.08 million) loan from Thanathorn.

“The party is ordered to be dissolved according to the 2017 political party law,” Constitutional Court judge Panya Utchachon said in his ruling.

The court also banned Thanathorn and 15 other party executives from politics for 10 years.

The party and Thanathorn have denied any wrongdoing

Most of the party’s MPs will retain their seats and can form a new party, but the ban on its leaders will reduce the Opposition’s votes and its ability to block Prayuth’s agenda.

Some Future Forward supporters at the party’s headquarters burst into tears when the court’s decision was announced.