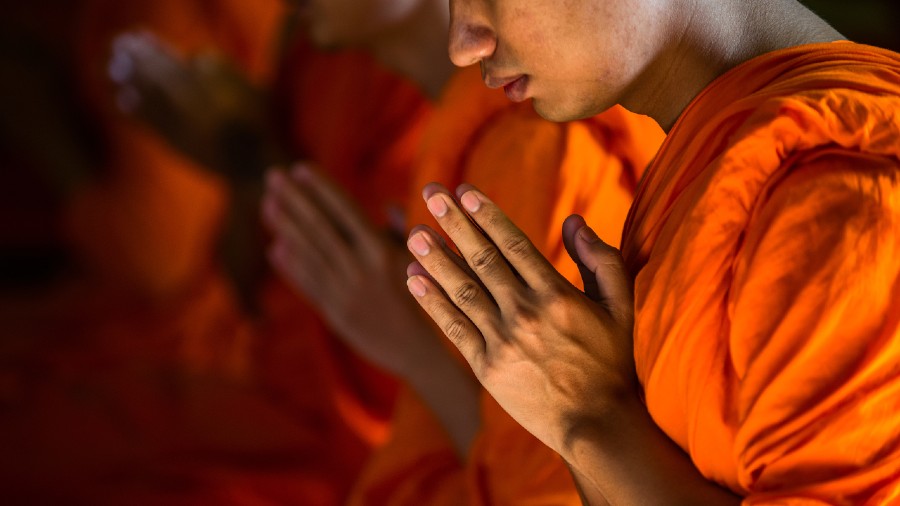 Thai rescue workers said on Wednesday they had freed a Buddhist monk trapped inside a flooded cave in Thailand’s Phitsanulok province, after he went inside days ago to meditate.

The monk, identified by a local rescue unit as 46-year-old Phra Ajarn Manas, was on a pilgrimage from another province and had gone into the Phra Sai Ngam cave in Phitsanulok on Saturday.

An unseasonal rainstorm that struck on Sunday and continued till Tuesday flooded parts of the cave while he was inside, the local rescue unit said on its Facebook page.  Residents in the area had alerted the unit.