Advertisement
Home / World / Texas school shooting: When agents were ordered to hold back

Texas school shooting: When agents were ordered to hold back

Federal agents reported that they arrived to a scene of chaos 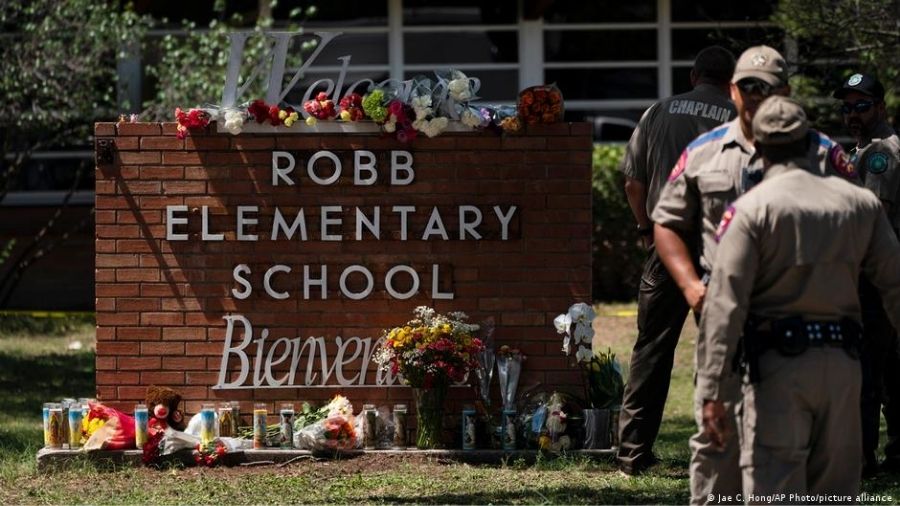 When specially equipped federal immigration agents arrived at the elementary school in Uvalde, Texas, on Tuesday, the local police at the scene would not allow them to go after the gunman who had opened fire on students inside the school, according to two officials briefed on the situation.

The agents from Border Patrol and Immigration and Customs Enforcement arrived at some point between 12 p.m. and 12:10 p.m., according to the officials — far earlier than previously known. But they did not breach the adjoining classrooms of the school where the gunman had locked himself in until a little before 1 p.m. Members of the federal tactical team killed the gunman.

The officials said that members of the Uvalde Police Department kept the federal agents from going in sooner.

The new details deepened questions about the tactics used to respond to the shooting and the length of time it took officers on the scene to end the carnage.

The director of the Texas Department of Public Safety was expected to hold a news conference about the shooting and the police response on Friday morning.

The federal agents reported that they arrived to a scene of chaos — people pulling children out of windows while the local police, carrying only handguns and a few rifles, were trying to secure a perimeter, according to one official, who like the other spoke on the condition of anonymity to discuss an ongoing investigation.

The Border Patrol and ICE agents did not understand why they were left to wait, according to the official. Eventually, the specialized Border Patrol team went into the building.

Texas law enforcement officials have said that the gunman was locked in a pair of adjoining classrooms and had already shot a number of students there in the first few minutes; with him pinned down there, they said, the local police initially focused on evacuating students and teachers from elsewhere in the school.

Most if not all of the 21 victims in the attack, including 19 students and two teachers, died in the area where the gunman, identified as Salvador Ramos, had locked himself in. The gunman was fatally shot by the federal team that entered the rooms more than an hour after the initial 911 call of a man with a gun outside the school, which came around 11:30 a.m.

The federal officers had driven up from the Mexican border, one official said. The official said it was not clear to the federal agents why their team was needed, and why the local SWAT team did not respond.