Sweden’s approach has raised questions about whether it’s gambling with a disease, Covid-19 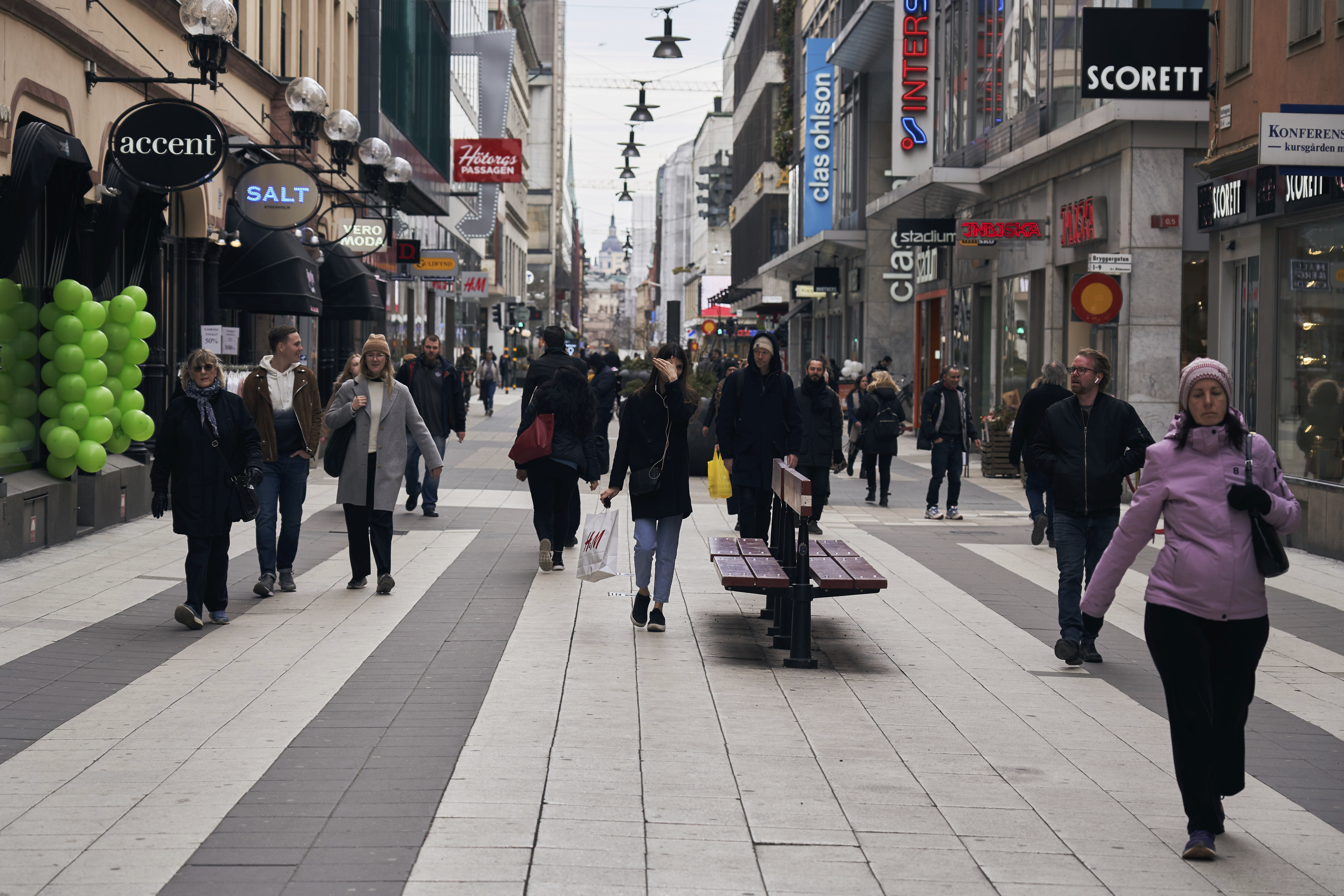 When the coronavirus swept into the Scandinavian countries, Norway and Denmark scrambled to place extensive restrictions on their borders to stem the outbreak. Sweden, their neighbour, took a decidedly different path.

While Denmark and Norway closed their borders, restaurants and ski slopes and told all students to stay home this month, Sweden shut only its high schools and colleges, kept its preschools, grade schools, pubs, restaurants and borders open — and put no limits on the slopes.

In fact, Sweden has stayed open for business while other nations beyond Scandinavia have attacked the outbreak with various measures ambitious in their scope and reach.

Sweden’s approach has raised questions about whether it’s gambling with a disease, Covid-19, that has no cure or vaccine, or if its tactic will be seen as a savvy strategy to fight a scourge that has laid waste to millions of jobs and prompted global lockdowns unprecedented in peacetime.

There is no evidence that Swedes are underplaying the enormity of the disease rampaging across the globe. The country’s leader and health officials have stressed hand washing, social distancing and protecting people over the age of 70 by limiting contact with them.

But peer into any cafe in the capital, Stockholm, and groups of two or more people can be seen casually dining and enjoying cappuccinos. Playgrounds are full of children. Restaurants, gyms, malls and ski slopes have thinned out but are still in use.

The state epidemiologist, Anders Tegnell, said in an interview that Sweden’s strategy is based on science and boiled down to this: “We are trying to slow the spread enough so that we can deal with the patients coming in.”

Sweden’s approach appeals to the public’s self-restraint and sense of responsibility, Tegnell said. “That’s the way we work in Sweden. Our whole system for communicable disease control is based on voluntary action.”

“The immunisation system is completely voluntary and there is 98 per cent coverage,” he explained.

Sweden’s method flies in the face of most other nations’ stricter strategies. India is attempting a lockdown that affects 1.3 billion people.

Still, while Sweden may appear to be an outlier in Scandinavia, it is too soon to say whether its approach will yield the same results as other countries’.