This is the first lawsuit to come out of the scandal 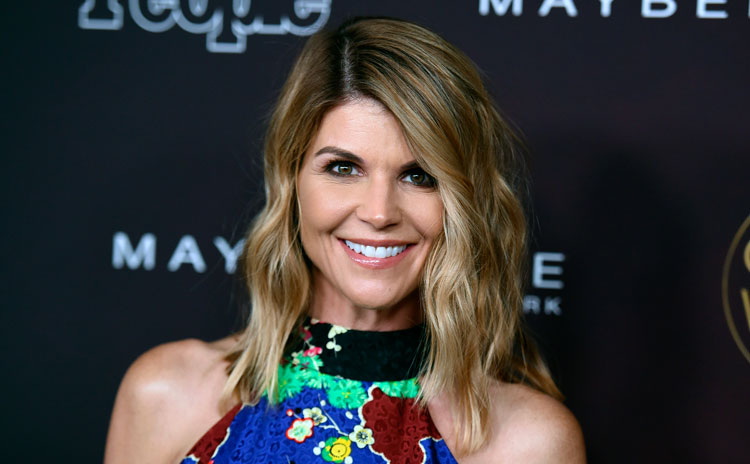 In the first lawsuit to come out of the college bribery scandal, two students are suing Yale, Georgetown, Stanford and other schools entangled in the case, saying they and others were denied a fair shot at admission.

Erica Olsen and Kalea Woods, now students at Stanford, brought the class-action complaint on Wednesday in federal court in San Francisco on behalf of themselves and other applicants and asked for unspecified damages.

They argued that applicants who played by the rules were victimised when rich and famous parents paid bribes that enabled unqualified students to get into highly selective universities.

“Each of the universities took the students’ admission application fees while failing to take adequate steps to ensure that their admissions process was fair and free of fraud, bribery, cheating and dishonesty,” the lawsuit said.

Charges were announced earlier this week against 50 people, including coaches and dozens of parents, among them TV actresses Felicity Huffman and Lori Loughlin. Prosecutors said parents paid to rig standardised exams and bribed coaches to get their children designated as recruited athletes in sports they didn’t even play, thereby boosting their chances of getting in.

The colleges have cast themselves as victims and have moved to distance themselves from the coaches, firing or suspending them.

One of the institutions named in the lawsuit, the University of Texas at Austin, issued a statement saying that it is “outraged” over the scheme and that any wrongdoing at the school does not reflect its admissions practices and was carried out by “one UT employee”.

Messages seeking comment from Olsen and Woods were not immediately returned.

Among other claims, the lawsuit said that the universities should have discovered the bribes and that their failure to do so through audits or other practices reflects “an unfair business practice”.

USC officials said earlier this week that prosecutors believe that the alleged perpetrators “went to great lengths to conceal their actions from the university”. Yale, likewise, said it was “the victim of a crime”.