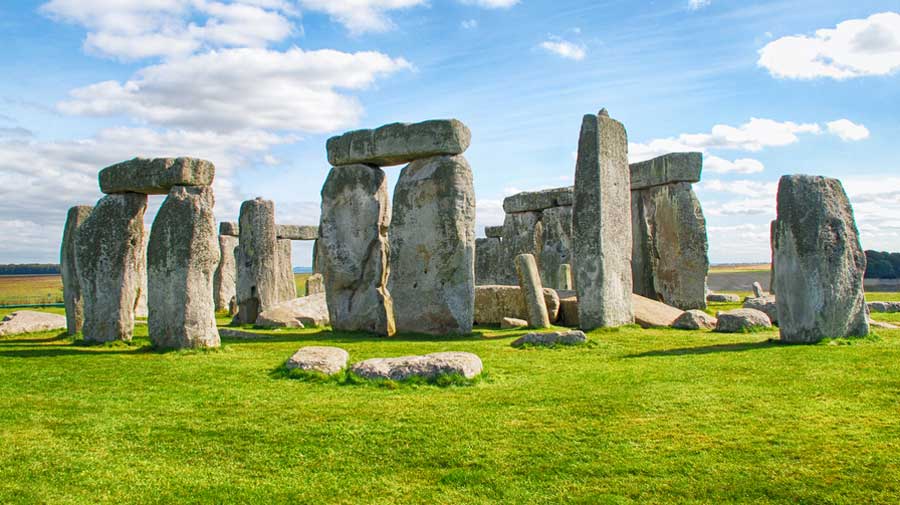 Scientists have solved an enduring mystery about Stonehenge, determining the place of origin of many of the megaliths that make up the famed monument in Wiltshire, England, thanks to a core sample that had been kept in the US for decades.

Geochemical testing indicates that 50 of Stonehenge’s 52 pale-grey sandstone megaliths, known as sarsens, share a common origin about 15 miles (25km) away at a site called West Woods on the edge of Wiltshire’s Marlborough Downs, researchers said on Wednesday.

The sarsens were erected at Stonehenge around 2500 BC. The largest stands 30 feet (9.1 metres) tall. The heaviest weighs about 30 tons.

“The sarsen stones make up the iconic outer circle and central trilithon (two vertical stones supporting a horizontal stone) horseshoe at Stonehenge. They are enormous,” said University of Brighton geomorphologist David Nash, who led the study published in the journal Science Advances.

“How they were moved to the site is still really the subject of speculation,” Nash added. “Given the size of the stones, they must have either been dragged or moved on rollers to Stonehenge. We don’t know the exact route but at least we now have a starting point and an endpoint.”

Stonehenge’s smaller bluestones were traced to Pembrokeshire, Wales, 250km away, but the origin of the sarsens had defied identification.  A sarsen core sample, extracted during conservation work in the late 1950s when metal rods were inserted to stabilise a cracked megalith, provided crucial information. It was given as a souvenir to a man named Robert Phillips who worked for the company involved in the conservation work.