After Brief History, some Brief Answers from the astrophysicist 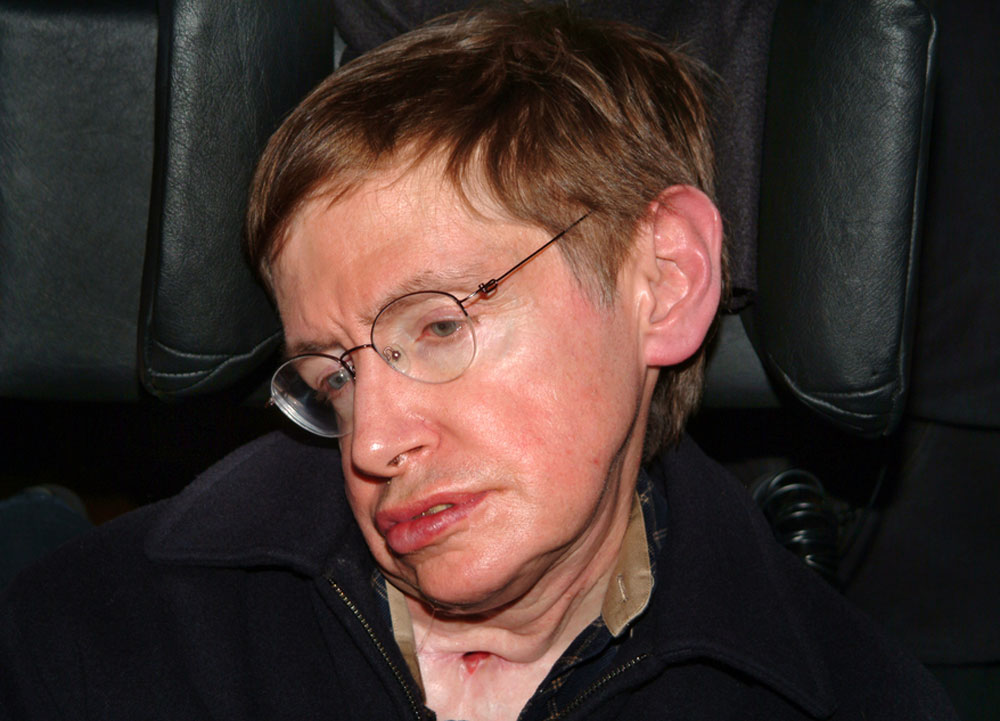 A new book by the astrophysicist Stephen Hawking, called Brief Answers to the Big Questions, is being published posthumously, his children Tim and Lucy Hawking announced on Monday at a global news conference held at the Science Museum in London.

The venue was the Imax cinema theatre where several hundred journalists from all over the world heard Hawking’s voice boom out against film footage of the starry skies.

Hawking died in Cambridge, aged 76, last March. His ashes were later interred in Westminster Abbey between the graves of Isaac Newton and Charles Darwin.

Although he was not a believer, he would have considered being given such a resting place a great honour. “He wouldn’t be lonely,” Lucy added.

In the UK, the new book is being published by John Murray (£14.99 for the hardback edition). Lucy said her father had started work on the book but died before it was finished. It was completed with the help of friends and academic colleagues.

It had helped he had left behind a “carefully curated legacy of half a million words”.

The chapter headings indicate the big questions posed by Hawking: Is there a God? How did it all begin? Is there other intelligent life in the universe? Can we predict the future? What is inside a black hole?

Is time travel possible? Will we survive on Earth? Should we colonise space? Will artificial intelligence outsmart us? How do we shape the future?

She added that her father felt that it more important than ever before for young people to be educated in science and technology “so they did not feel disenfranchised by the modern world”.

Hawking’s message to the young was: “Be curious.”

It is set out in his book: “When we see the Earth from space, we see ourselves as a whole. We see the unity, and not the divisions. It is such a simple image with a compelling message: one planet, one human race.