Police charge a 49-year-old with arson 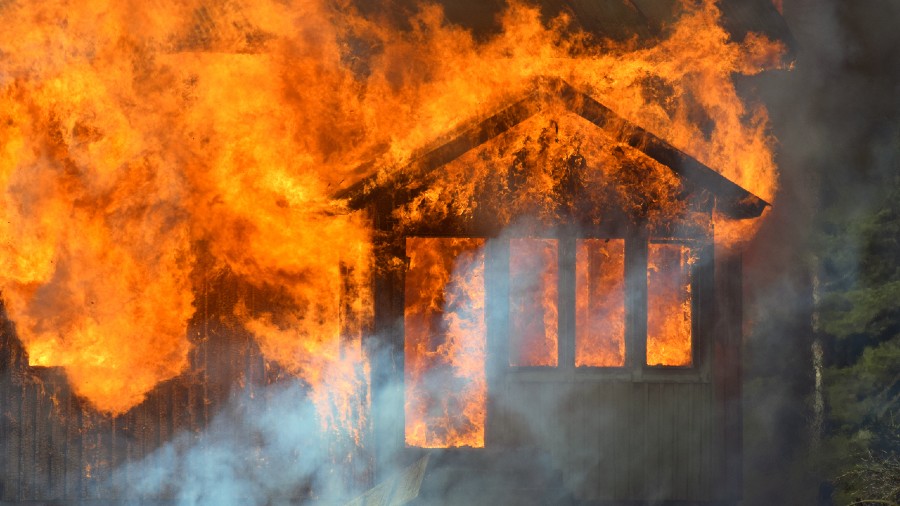 South African firefighters struggled on Monday to extinguish a new blaze at the complex housing the two chambers of the national parliament in Cape Town, a day after a devastating fire swept through the buildings.

Police charged a 49-year-old man with arson and other offences including theft and he was expected to appear in court on Tuesday.

“The fire and rescue service confirms that the fire at parliament has flared up. The void beneath the roof sheeting of the National Assembly is on fire,” a spokesman for the city’s fire services said on Monday afternoon.

“It is a very abnormal kind of situation,” said Nosiviwe Mapisa-Nqakula, speaker of the National Assembly. “The question that even a young child would ask is: ‘How is it possible that fire which started in some part of the Old Assembly would find itself to the new chamber? We don’t know,” she said.