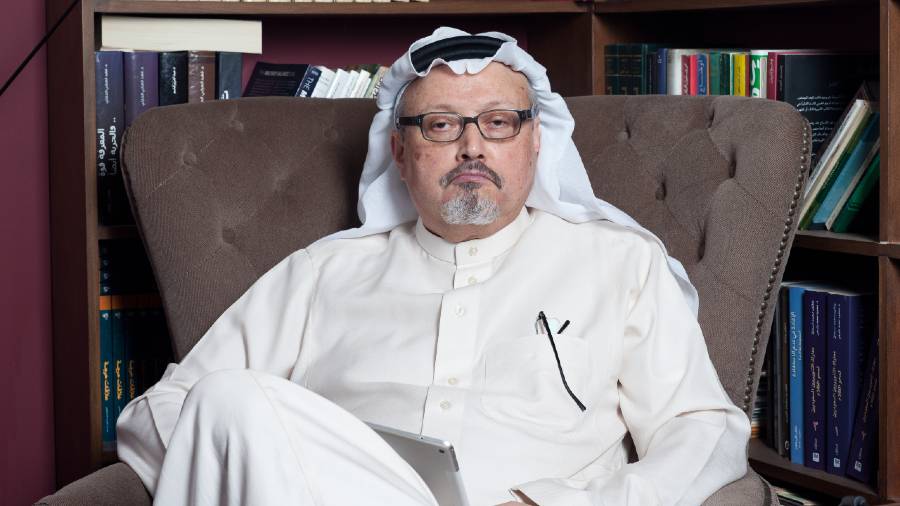 Four Saudis who participated in the 2018 killing of the Washington Post journalist Jamal Khashoggi received paramilitary training in the US the previous year under a contract approved by the state department, according to documents and people familiar with the arrangement.

The instruction occurred as the secret unit responsible for Khashoggi’s killing was beginning an extensive campaign of kidnapping, detention and torture of Saudi citizens ordered by Crown Prince Mohammed bin Salman, Saudi Arabia’s de facto ruler, to crush dissent inside the kingdom.

The training was provided by the Arkansas-based security company Tier 1 Group, which is owned by the private equity firm Cerberus Capital Management. The company says the training — including “safe marksmanship” and “countering an attack” — was defensive in nature and devised to better protect Saudi leaders. One person familiar with the training said it also included work in surveillance and close-quarters battle.

There is no evidence that the American officials who approved the training or Tier 1 Group executives knew that the Saudis were involved in the crackdown. But the fact that the government approved military training for operatives who went on to carry out the grisly killing of a journalist shows how intensely intertwined the US has become with an autocratic nation even as its agents committed horrific human rights abuses.