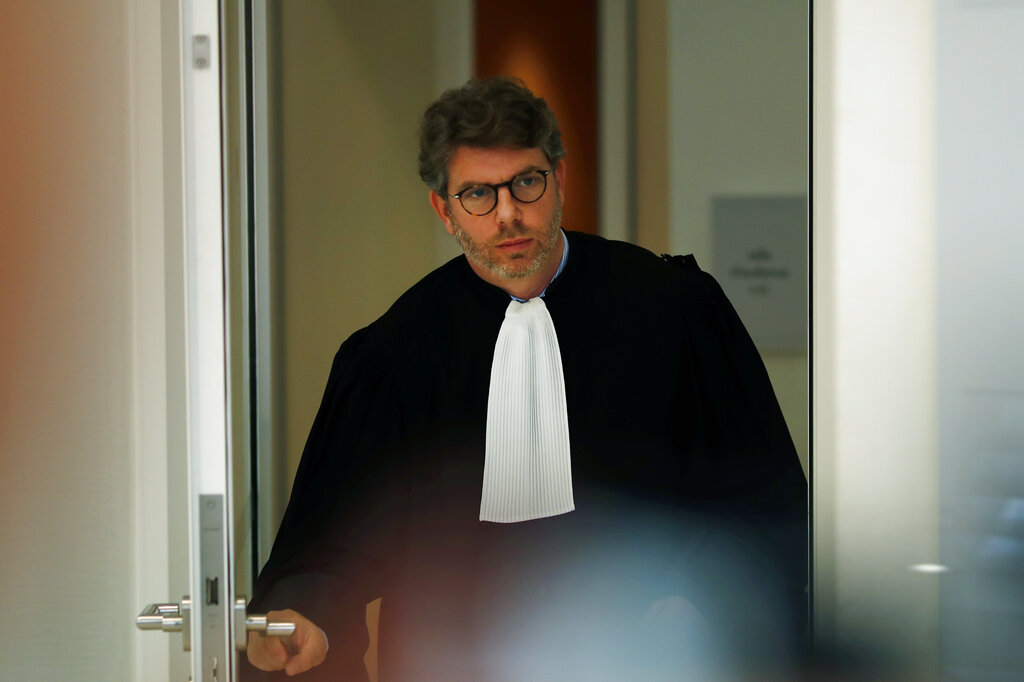 The daughter of the King of Saudi Arabia was complicit in beating up and briefly kidnapping a workman in her luxury flat Paris, a French court ruled on Thursday, sentencing the princess to a 10-month suspended prison sentence.

Speaking after the verdict, Princess Hassa bint Salman’s French lawyer said most of the declarations made by workman Ashraf Eid were false and that an appeal would be lodged.

According to the initial indictment, Ashraf Eid told police that the princess’ bodyguard bound his hands, punched and kicked him and forced him to kiss the princess’ feet after she accused him of filming her on his cell phone.

He told investigators his phone was forcibly taken from him and that as he was being beaten, Princess Hassa had treated him like a dog, telling him “you’ll see how you speak to a princess, how you speak to the royal family”.

“There was no theft and moreover there was no violence. All the investigators’ findings, the medical certificates demonstrate that the accusations made by Eid are fanciful,” Moyne told reporters.

The princess, 43, sister of Crown Prince Mohammed bin Salman, has consistently denied any wrongdoing through her lawyers. She was not in court for the verdict. It was not clear whether the ruling would complicate relations between Paris and Riyadh. France has nurtured close ties with Saudi Arabia but those ties have been tested by President Macron’s bid to salvage Iran’s nuclear accord.