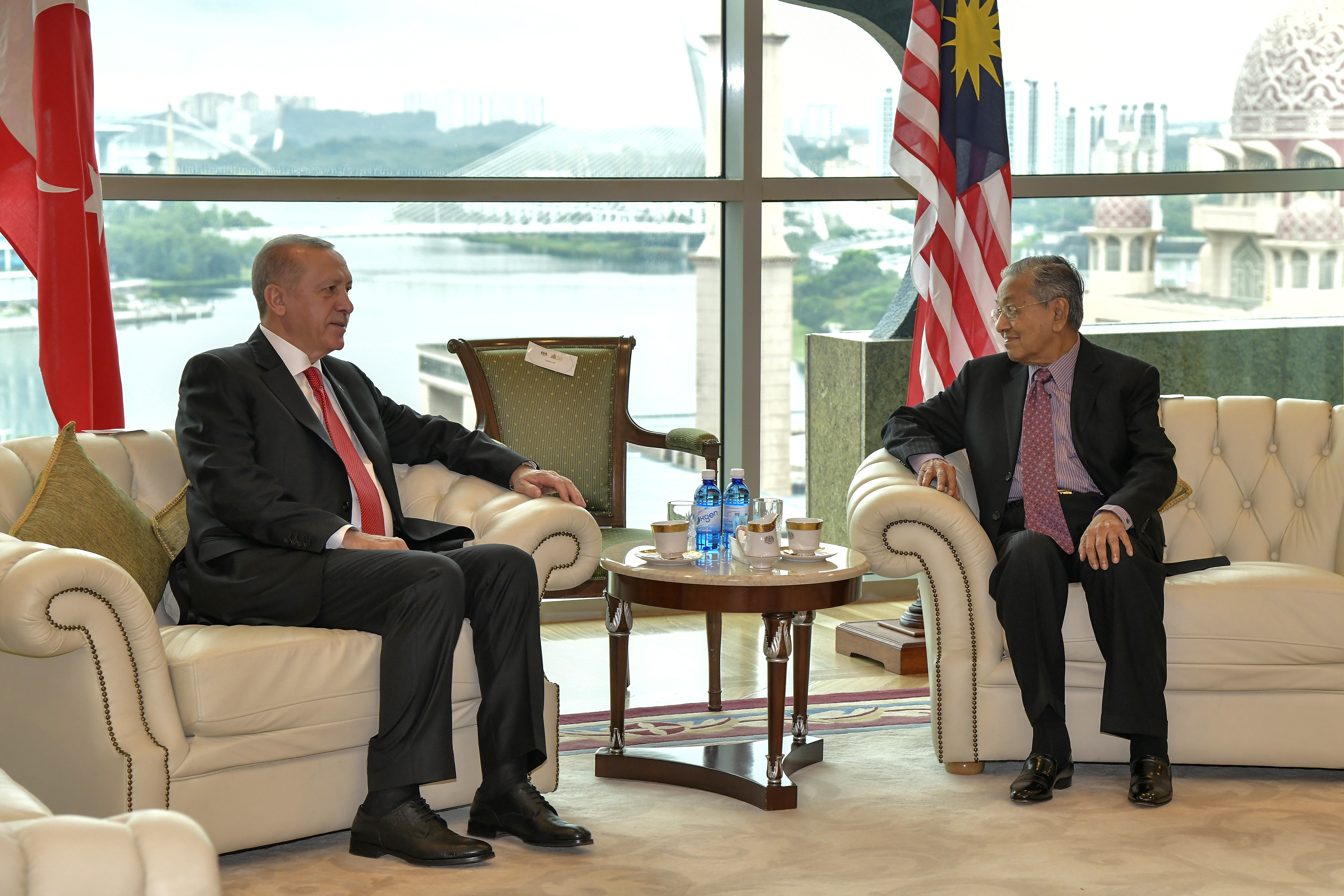 Leaders from many Islamic nations including Turkey and Iran gathered in Malaysia on Wednesday to tackle issues that have agitated Muslims worldwide, but the summit was snubbed by Saudi Arabia and its close ally Pakistan.

At a welcome dinner, Malaysian Prime Minister Mahathir Mohamad said the Kuala Lumpur Summit would aim to “do something” to improve the lives of Muslims and overcome Islamophobia.

“We need to find a way to address our shortcomings, our dependency on non-Muslims to protect ourselves against the enemies of Islam,” said Mahathir, 94, the world’s oldest head of government and one of its most outspoken.

Pakistani Prime Minister Imran Khan, who along with Mahathir and Turkish President Tayyip Erdogan had been a prime mover behind the summit, made a belated decision to skip the meeting.