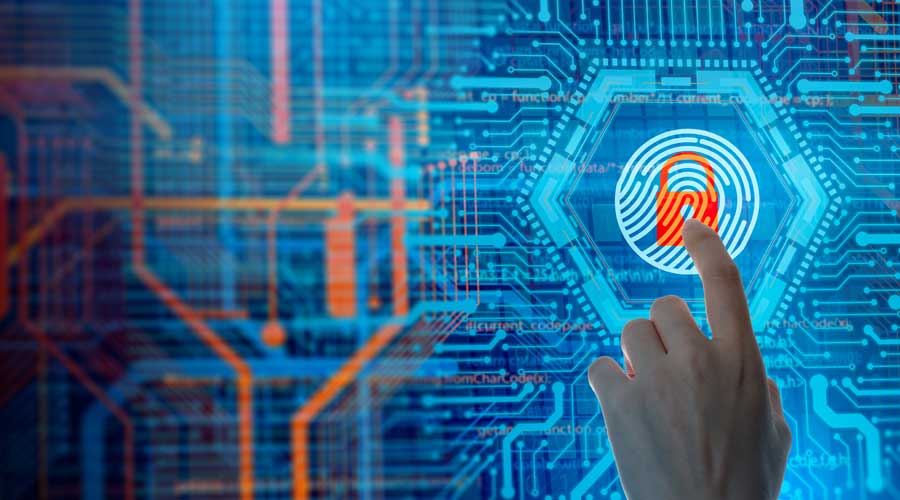 Websites run by the ransomware gang REvil suddenly became unreachable on Tuesday, sparking widespread speculation that the group had been knocked offline.

The Russia-linked cybercrime ring has collected tens of millions of dollars in ransom payments in return for restoring computer systems it has hacked. In recent weeks it claimed responsibility for a sprawling ransomware outbreak that affected an estimated 800 to 1,500 businesses worldwide.

Ransomware sites can be unreliable, and it was unclear whether the site’s disappearance was a momentary fluke or whether the hackers had downed tools or been removed from the Internet by someone else. Both the group’s payment portal and its blog, which named and shamed their victims who refused to pay the ransoms they demanded, were unreachable.

The White House declined comment. An attempt to reach REvil, one of whose representatives spoke with Reuters last week, was unsuccessful.

Vanishing acts are common in the ransomware world, where gangs tend to rebrand when they begin attracting too much heat.  REvil was already drawing top-level US government attention, and pressure has been mounting on Washington to take more decisive action.