Joe Biden in talks with Poland to provide warplanes to Ukraine

The White House plans to replace the country's planes with American F-16s, but Polish officials seem less than enthusiastic 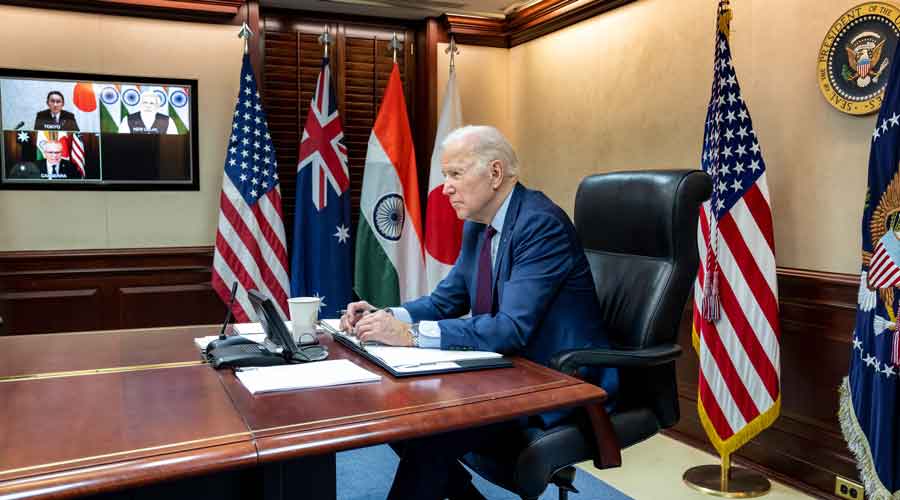 The Joe Biden administration is discussing how to supply Polish Soviet-era fighter jets to Ukraine, American officials said on Sunday.

Russia on Sunday said it could consider countries that allow the Ukrainian military to use their airfields as parties to the war — a threat that comes as western officials discuss supplying jets to Ukraine.

The White House said a deal with Poland was being discussed that would replace Poland’s planes with American F-16s, but Polish officials seemed less than enthusiastic.

The office of Poland Prime Minister Mateusz Morawiecki tweeted on Sunday: “Poland won’t send its fighter jets to #Ukraine as well as allow to use its airports. We significantly help in many areas.”

On Sunday, US secretary of state Antony J. Blinken, visiting Moldova, said the US was “very, very actively” exploring the idea of supplying jets to Poland should Warsaw choose to send its own to Ukraine.

But any such supply would be a sovereign decision of the country involved, not a Nato decision, because Nato wants to avoid any direct conflict with the Russian military.

Kremlin gets tough on media