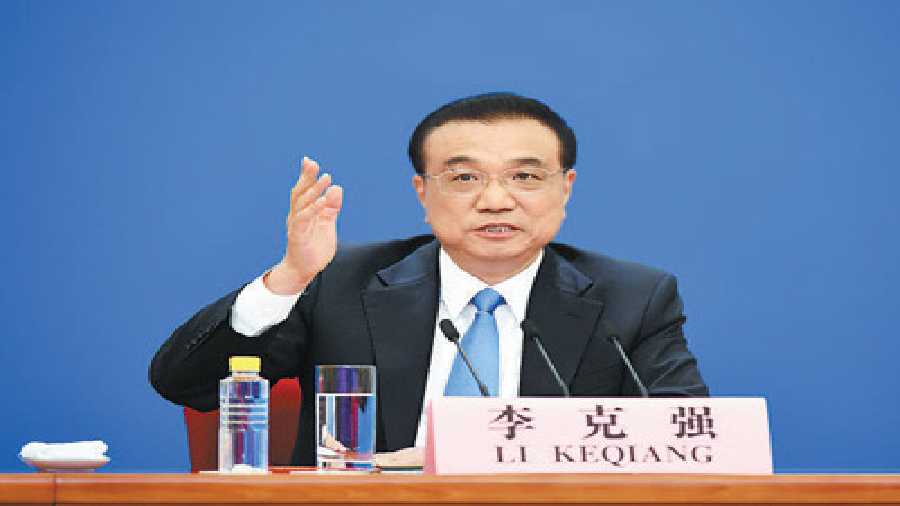 China on Friday expressed deep concern over the worsening situation in Ukraine and offered to help play a positive role to restore peace but opposed the US and the EU sanctions against Russia, stating that they will hurt the world economy to recover from the impact of the COVID-19 crisis.

In Ukraine, the current situation is grave and China is deeply concerned, Li said.

The US, the EU and the allied countries have imposed punitive sanctions against Russia covering almost all areas, including de-linking Moscow from the international banking system the SWIFT after the Russian military invaded Ukraine on February 24.

Premier Li, replying to a question on China's refusal to criticise Russia's military action against Ukraine, said that utmost efforts should be made to support Russia and Ukraine in carrying forward ceasefire negotiations.

China supports all efforts to resolve the Ukraine crisis by peaceful means, he said, adding that Beijing will play a positive role.

We sincerely hope that the situation will ease and peace will return at an early date, he said.

China has all along followed an independent policy of peace and never targeted a third party, Li said, playing down China's close ties with Russia.

He said that while sovereignty and territorial integrity should be respected, legitimate concerns of security of the countries have to be taken seriously, apparently referring Russia's anxieties over Ukraine joining NATO.

On that basis, China will make its own assessment and will work with international community to play a positive role for early return of peace, the premier said.

China is ready to make its own constructive efforts in promoting and maintaining peace and stability and promoting developing and prosperity, he said.

On Tuesday, Chinese President Xi Jinping, in his virtual summit with his French counterpart Emmanuel Macron and German Chancellor Olaf Scholz, termed the war in Ukraine as worrisome and criticised the US and the EU sanctions against Russia, saying such measures would create a global crisis which is in the interest of no one .

Ever since Russia began military operations in Ukraine, China, a close ally of Moscow, has been treading a fine-line, declining to condemn it as an invasion.

On Monday, Chinese Foreign Minister Wang Yi, in his annual press conference, said that the China-Russia relationship is grounded in a clear logic of history and driven by strong internal dynamics, and the friendship between the Chinese and Russian peoples is rock-solid .

No matter how precarious and challenging the international situation may be, China and Russia will maintain strategic focus and steadily advance our comprehensive strategic partnership of coordination for a new era, he added.