His majesty has been working to help find practical solutions to biodiversity loss for more than 50 years, long before Cop1, let alone Cop27: British PM 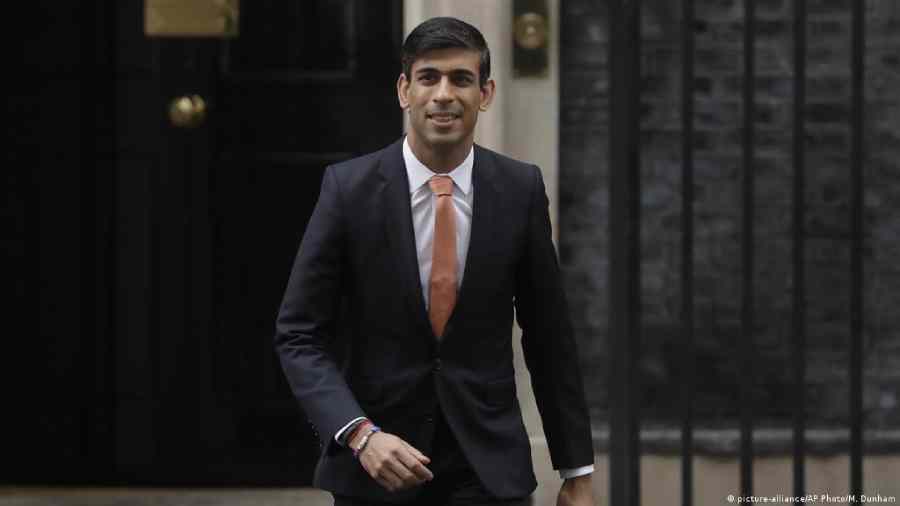 British Prime Minister Rishi Sunak on Friday praised King Charles for his far-sighted leadership on tackling climate change as the monarch hosted a reception for politicians and business leaders ahead of the UN Cop27 summit.

Charles, 73, who has long campaigned on environmental issues, will not himself be attending the summit which begins next week in Egypt, but instead held a reception at Buckingham Palace for more than 200 international figures including U.S. special climate envoy John Kerry.

“His majesty has been working to help find practical solutions to climate change and biodiversity loss for more than 50 years, long before Cop1, let alone Cop27,” Sunak told the gathering. He thanked him for his “long-standing and far-sighted leadership”.

Buckingham Palace said last month it had sought advice from the British government under Sunak’s predecessor Liz Truss and it agreed that Charles would not go to Cop27. Kerry has said his presence in Egypt would have been “very powerful”.

On Thursday, Sunak’s spokeswoman suggested that if Sunak, who only became Prime Minister last week, had been in office longer, the king might have gone after all.

Britain hosted the last Cop26 summit, but it was only earlier this week that Sunak reversed his earlier decision not to go to Egypt himself and focus on pressing economic issues at home, amid criticism from environmental activists, political opponents and even some in his own party.

“When you look at the challenge before us, it is easy to feel daunted but I believe the agreements we reached in Glasgow are a source of hope for the world,” Sunak said.