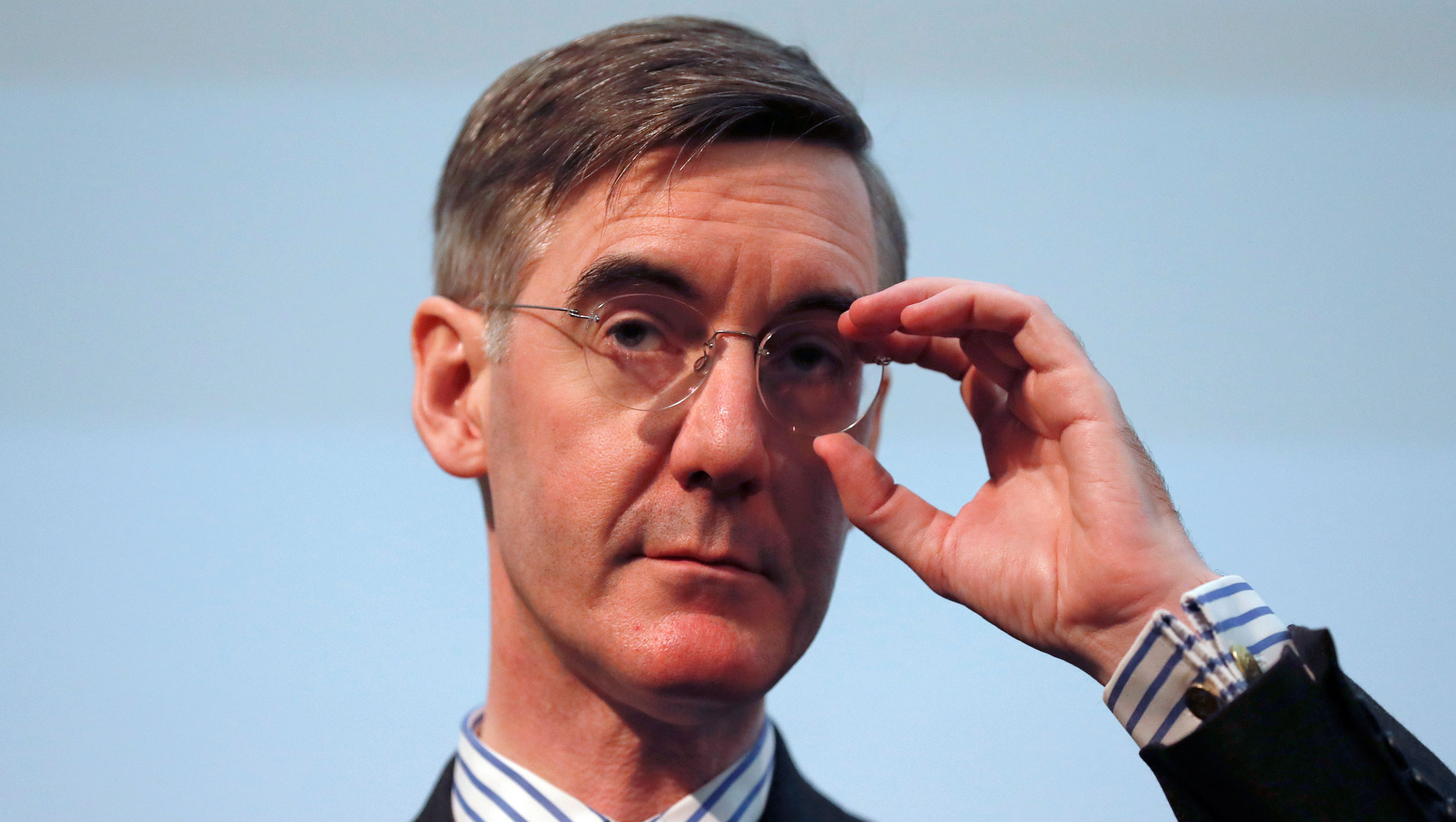 Perhaps the most interesting appointment in Boris Johnson’s government is that of Jacob Rees-Mogg, who has just issued an English style guide for his staff banning such words and phrases as “unacceptable”, “no longer fit for the purpose”, “meet with” and “ascertain”.

In a classic instance of “poacher turned gamekeeper”, he has taken to his new role as leader of the House of Commons and Lord President of the Council “as a duck to water” — except that he would ban those descriptions as clichés.

Even P.G. Wodehouse would have hesitated before introducing a character like Rees-Mogg, who is “affectionately known as the ‘Honourable Member for the 18th Century’ thanks to his fondness for archaic language and double-breasted suits”.

Rees-Mogg would probably be horrified by the Americanisation of Indian English.

Also on his banned list are: very, due to, ongoing, hopefully, too many I’s, yourself, lot, got, speculate, invest (in schools, etc), I am pleased to learn, disappointment, and I note/understand your concerns.

He has urged staff to “CHECK your work”.

Poring over his well-thumbed copy of Erskine May, the bible of parliamentary procedure, Rees-Mogg said: “‘Unacceptable’ is a dreadful, weasel word. Such an ugly word! It is used when people mean ‘wrong’ but they don’t have the courage to say so. If you mean something’s wrong, say it’s wrong.”

He said: “And when you read through a letter you see something that says, ‘It was very important’, but, probably not actually, it’s probably just important.”

He doesn’t want staff to write “impacted”, either, “unless it’s a wisdom tooth”.

He also wants male, non-titled members of Parliament to have “Esq.,” after their name, as in “Tobias Ellwood, Esq.,” — who has just been sacked, incidentally, by Boris Johnson as defence minister.

Rees-Mogg believes there should be a “double space after full stops”. He also seeks a return to “imperial measurements”. So it will have to be miles instead of kilometres, and pounds (lbs) for kilograms.

Rees-Mogg was educated at Eton and Trinity College, Oxford, where he took an Upper Second in history, later admitting he wished he had read classics instead. Maybe he has inherited some of his linguistic rigour from his father, William, who was editor of The Times.

Now 50, he has been the Tory MP for North East Somerset since 2010. During Theresa May’s time as Prime Minister, he was a thorn in her side — another phrase he would ban — as the leader of the hard-line pro-Brexit group, the ERG (European Research Group), in Parliament.

He and his wife, Helena Anne Beatrix Wentworth Fitzwilliam de Chair, collectively said to be worth £150m, have six children who will have to cope in life with the names given to them — Alfred Wulfric Leyson Pius, Thomas Wentworth Somerset Dunstan, Peter Theodore Alphege, Anselm Charles Fitzwilliam, Mary Anne Charlotte Emma Rees-Mogg and the youngest, born in July 2017, Sixtus Dominic Boniface Christopher.

The veteran Labour MP Harriet Harman once argued that “men who don’t change nappies are deadbeat dads —and that includes Jacob Rees-Mogg”.

In the age of Twitter and text-messaging, Rees-Mogg continues to be caricatured by the media, especially the satirical magazine, Private Eye. And Rees-Mogg, who is fastidiously polite in almost an exaggerated way, appears to relish playing up the role thrust on him.

More seriously, Saturday’s Daily Telegraph led with an interview the paper had conducted with him. “Rees-Mogg dares Remainer rebels to revoke Article 50,” was the headline.

“Jacob Rees-Mogg has faced down Conservative rebels threatening to block no deal, saying the only way they can stop Brexit is to revoke Article 50,” the report said.

“In an interview with The Telegraph, the new Leader of the House of Commons attacks Remainer colleagues ‘wittering on about no deal’, saying they ‘wouldn’t dare’ overturn the law.”

Article 50, according to the Daily Telegraph, “gives any EU member state the right to quit unilaterally and outlines the procedure for doing so”.