What worries everybody is that all the risks are stacked on the downside: Carmen Reinhart 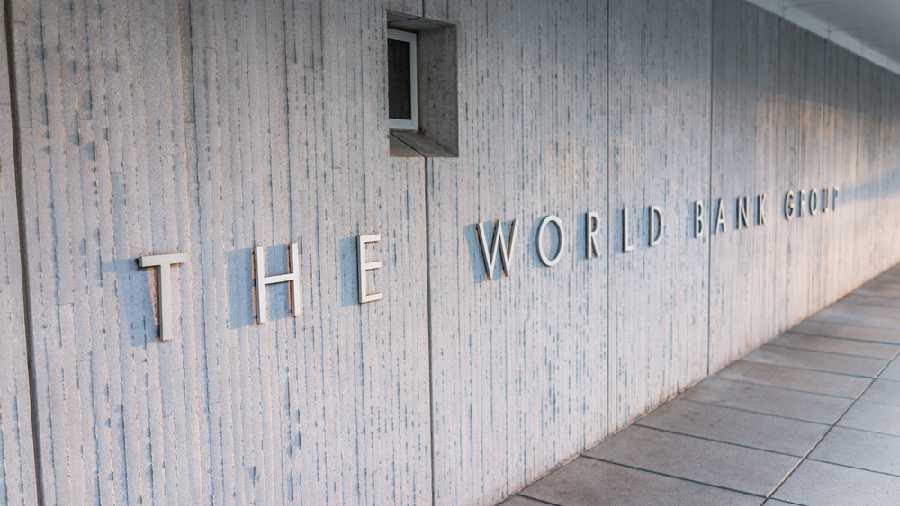 World Bank chief economist Carmen Reinhart said she is sceptical that the US and global economies can dodge a recession, given spiking inflation, sharp hikes in interest rates and slowing growth in China.

Reinhart, who returns to Harvard University on July 1 after a two-year public service leave, said it was historically a tall order to reduce inflation and engineer a soft landing at the same time, and recession risks are clearly a “hot topic” at the moment. “What worries everybody is that all the risks are stacked on the downside,” Reinhart told Reuters in a remote interview, citing a series of adverse shocks and moves by the Federal Reserve to raise interest rates after a decade and a half of ultra-low and negative rates.

The global financial crisis of 2008-2009 affected mostly a dozen advanced economies and China at that time was a big engine of growth, but this crisis is far broader and China’s growth is no longer in the double digits, she said.

The World Bank this month slashed its global growth forecast by nearly a third to 2.9 per cent for 2022, warning that Russia’s war in Ukraine had added to damage from the Covid-19 pandemic, and many countries now faced recession. It said global growth could fall to 2.1 per cent in 2022 and 1.5 per cent in 2023, driving per capita growth close to zero, if downside risks materialised.

Asked if a recession could be avoided in the US or globally, Reinhart said, “I’m pretty sceptical. In the mid-1990s, under (Fed) chairman (Alan) Greenspan, we had a soft landing, but the inflation concern at the time was around 3 per cent, not around 8.5 per cent. It’s not like you can point to a lot of episodes of significant Fed tightening that haven’t taken a toll on the economy.”

Reinhart said the Biden administration was not alone in misjudging the extent of the inflation risk, noting that the Fed, International Monetary Fund and others had shared that view, although the World Bank early on called it a “real risk”. “The Fed should have acted — and I’ve been saying this for a long time — sooner rather than later and more aggressively,” she said. “The longer you wait, the more draconian the measures you have to take.”