Dennehy died in New Haven, Connecticut, with his wife and son by his side 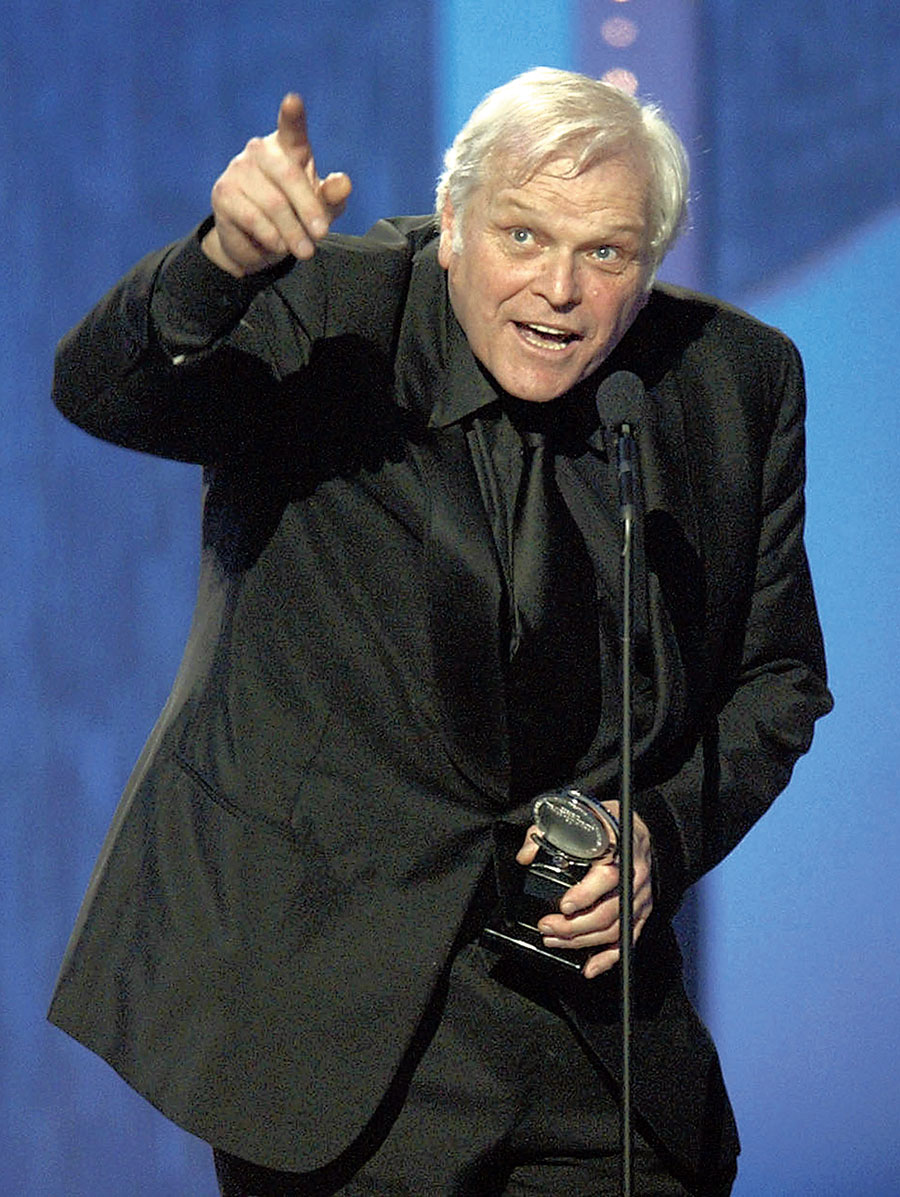 Brian Dennehy, a versatile actor known for his work on film and the stage, spanning 50 years, action movies, comedies and Shakespeare, died on Wednesday. He was 81.

Dennehy died in New Haven, Connecticut, with his wife, Jennifer, and son, Cormac, by his side, according to a statement from a spokeswoman for ICM Partners, the agency that represented him.

Over his five-decade career, Dennehy won two Tony Awards — including for best actor in Death of a Salesman — a Laurence Olivier Award, Golden Globe, SAG Award and received six Primetime Emmy Award nominations. He was also inducted into American Theatre Hall of Fame in 2011.

“Theatre is something that I’ve always enjoyed and that I care about,” Dennehy said in 2016. “But as you get older, it is harder and harder to do, but it’s always worthwhile.”

But he was probably best known to the public for his prominent roles in blockbuster films, including First Blood, opposite Sylvester Stallone, and Romeo + Juliet. He also played a superior officer of Robert De Niro and Al Pacino in the 2008 drama Righteous Kill, and played the father of Russell Crowe in the 2018 film The Next Three Days. Dennehy also played Big Tom in the 1995 film Tommy Boy starring Chris Farley.

His breakthrough role was in First Blood.

Dennehy is survived by his wife, Jennifer Arnott, children, Elizabeth (James Lancaster and their sons Jack and William), Kathleen (Andrew Hussey and their daughter Clementine), and Deirdre (Richard Basile and their four daughters, Hannah, Molly, Olivia and Lucy).

Most recently he was seen in the NBC crime series The Blacklist and he will be seen posthumously on the big screen in Son of the South.