Hide the children, the polar bears have invaded

With a pack of bears attacking people, a Russian settlement has declared a state of emergency 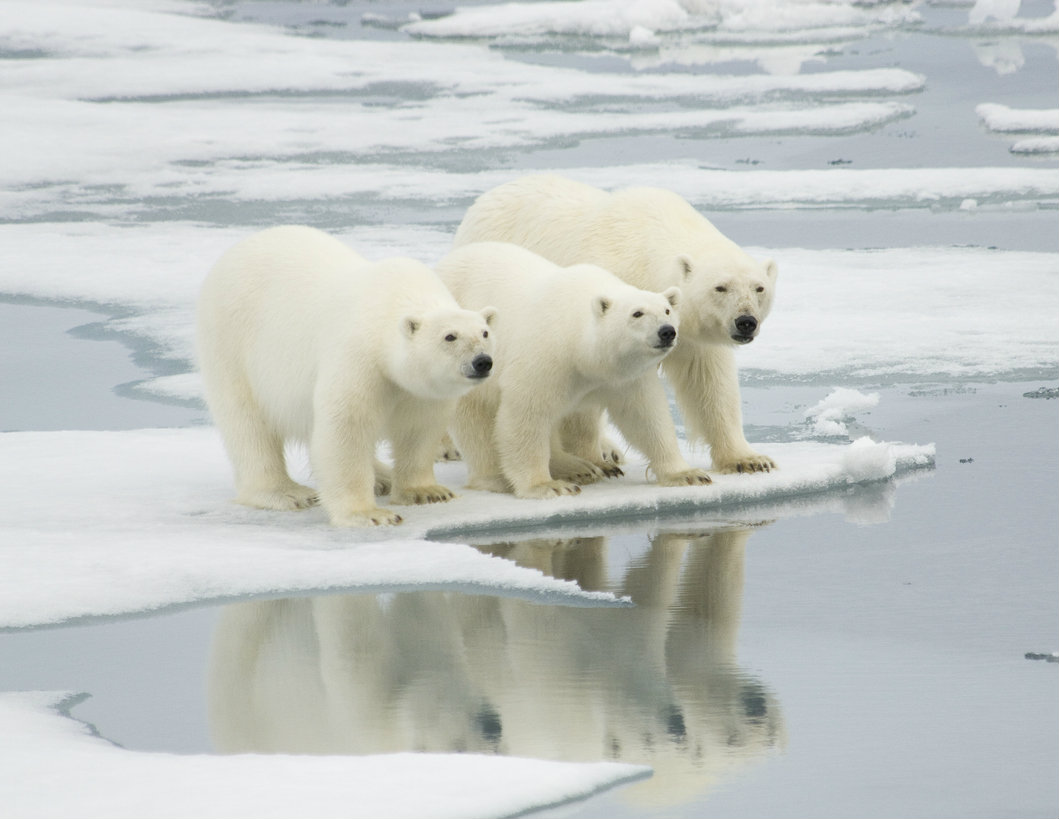 Dozens of polar bears have laid siege to a small military settlement deep in the Russian Arctic, leaving residents afraid to send their children to school or even open their front doors.

The settlement, Belushya Guba, on a finger of land stretching into the Arctic Ocean, has declared a state of emergency as the bears have attacked people, broken into homes, menaced schools and feasted at a local dump.

Scenes caught on video of polar bears that had come ashore, grunting and strolling through the 2,000-person settlement, suggested a dramatic symbol of climate change. But though the receding Arctic ice has been forcing more bears off their preferred terrain, it was unclear if the latest invasion was caused by the warming seas, Russian scientists said.

While ecologists have for years warned of the risk to polar bears, the ones roaming Belushya Guba have been safe from at least one threat. Conservation authorities turned down a request from the settlement to shoot the bears, which are protected in Russia as an endangered species.

Russia allows limited hunting by far northern indigenous groups. But the hunting is barred on the Russian island chain of Novaya Zemlya, which includes Belushya Guba, a restricted military zone with several small settlements adjacent to bases but no native inhabitants.

That has left 52 bears free to cluster around Belushya Guba, according to a statement from the Arkhangelsk regional government, which oversees the archipelago. Since the bears started arriving in December, people have taken to staying at home, lest they meet a toothy surprise outside. 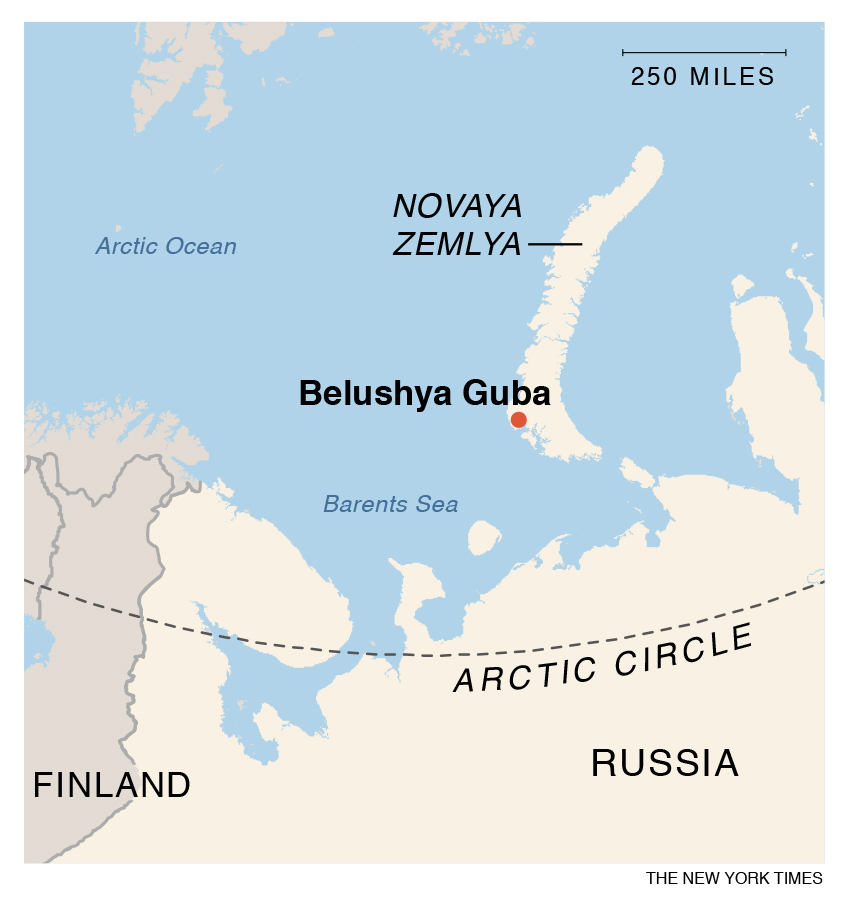 An absence of sea ice around the southern portion of the Novaya Zemlya island chain this year has most likely forced more bears than usual onto shore, Ilya N. Mordvintsev, a leading Russian expert on polar bears, said.
The New York Times

“There were instances of aggression from the wild animals, attacks on people and breaking into living and working quarters,” the statement said. “People are scared; they are afraid to leave their homes, daily routines are disrupted, and parents worry about sending their children to school.”

The settlement put up additional fencing around schools and arranged for children to be driven to and from class.

An absence of sea ice around the southern portion of the Novaya Zemlya island chain this year has most likely forced more bears than usual onto shore, Ilya N. Mordvintsev, a professor at the Severtsov Institute of Ecology and Evolution and a leading Russian expert on polar bears, said in a telephone interview.

But Mordvintsev, who planned to leave on Tuesday for Belushya Guba to more closely study the bears, said more data was needed to determine whether climate change played a role. The sea ice shifts often and is affected by a range of factors.

The bears prefer ice but also use islands and shorelines to move about the Arctic. Polar bears migrate seasonally along the coastlines of Novaya Zemlya, he said, with the timing of their movements and concentrations dependent on sea ice conditions. The migration “is not a new phenomenon,” he said.

And neither are ill-advised human actions that can lure the bears. Along their migration route, the animals encountered the open dump at Belushya Guba, where the military apparently had disregarded strict rules on garbage disposal imposed on oil and mining companies and others working in the Russian far north.

Such restrictions are intended to prevent just the sort of encounters that are now terrorizing the settlement. “The bear is a curious animal, and it will smell the human food,” Mordvintsev said. “This is an anthropogenic problem.”

UN global warming report: The world is hanging by half a degree of heat