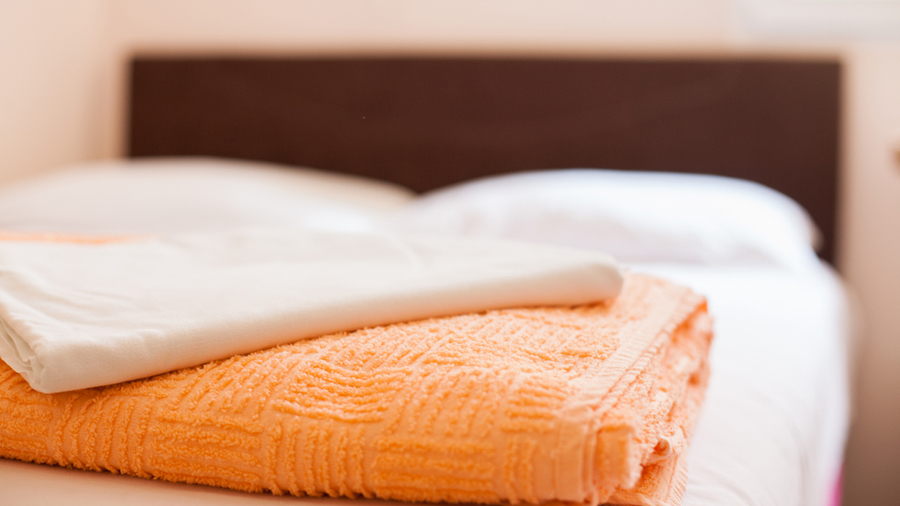 With more than $4 billion in accumulated losses, PIA was already struggling financially when flights were grounded in March because of the pandemic
Shutterstock
Reuters   |   Islamabad   |   Published 10.10.20, 12:03 AM

The Roosevelt Hotel in New York’s Manhattan owned by Pakistan International Airlines (PIA) announced that it will shut down for good by the end of this month.

“Due to the current economic impacts, after almost 100 years of welcoming guests to The Grand Dame of New York, The Roosevelt Hotel, is regretfully closing its doors permanently as of October 31, 2020,” the hotel said on its website.

A PIA official also confirmed the decision on Friday.

With more than $4 billion in accumulated losses, PIA was already struggling financially when flights were grounded in March because of the pandemic. Just as it resumed operations in May, a domestic PIA flight crash in Karachi killed 97 of 99 people on board.

An initial inquiry pointed to a number of safety failures, and sparked a disclosure from authorities that nearly a third of PIA’s pilots may have falsified their qualifications, prompting EASA, the US Federal Aviation Administration  and other regulators to ban PIA flights.

The Roosevelt, which was opened on September 23, 1924, was built by Niagara Falls businessman Frank A. Dudley and operated by the United Hotels Company. Neither the hotel’s management nor PIA issued any details about future plans. Pakistan’s government, however, had decided in July not to privatise the asset worth millions of dollars, and instead to turn it into office towers through a joint venture.