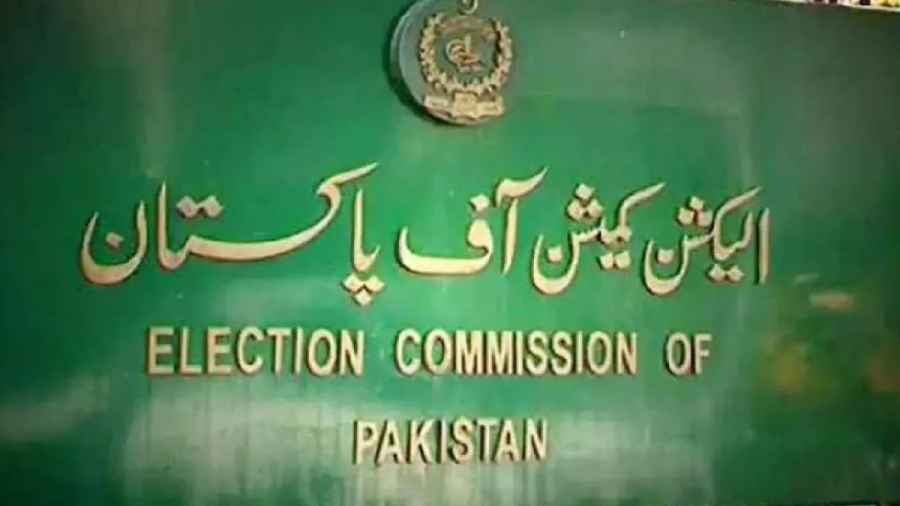 Pakistan's election authority on Wednesday proposed to hold polls in Punjab and Khyber Pakhtunkhwa provinces in April, days after the provincial assemblies were dissolved by former prime minister Imran Khan's ruling Pakistan Tehreek-e-Insaf party to press for snap general elections in the country.

The Election Commission of Pakistan suggested that elections should be held between April 9 and 13 in Punjab, and in Khyber Pakhtunkhwa between April 15 and 17.

The provincial assemblies in the two provinces were dissolved prematurely this month by the Pakistan Tehreek-e-Insaf (PTI) party to force the government to call for early general elections.

However, the federal government refused to bow before the pressure and has been so far adamant to hold elections on time after August this year.

Since caretaker governments were installed in the two provinces and elections should be held within 90 days of the dissolution of assemblies, the Election Commission of Pakistan (ECP) announced the dates of provincial elections.

Syed Mohsin Raza Naqvi was sworn in as the caretaker chief minister of Punjab on January 22, while Mohammad Azam Khan as the chief executive of Khyber Pakhtunkhwa on January 21.

Earlier, the Khyber Pakhtunkhwa assembly was dissolved on January 18, just four days after the Punjab Assembly's dissolution on January 14.

In separate letters to the principal secretaries to the governor of the two provinces, the ECP cited Article 224 of the Pakistani Constitution, stipulating the holding of the general election of an assembly within 90 days of the legislature’s dissolution and suggested possible dates.

The final election dates in the provinces would be announced by the respective governors.

It means the elections would be held in the holy month of Ramadan which is expected to begin on March 23.