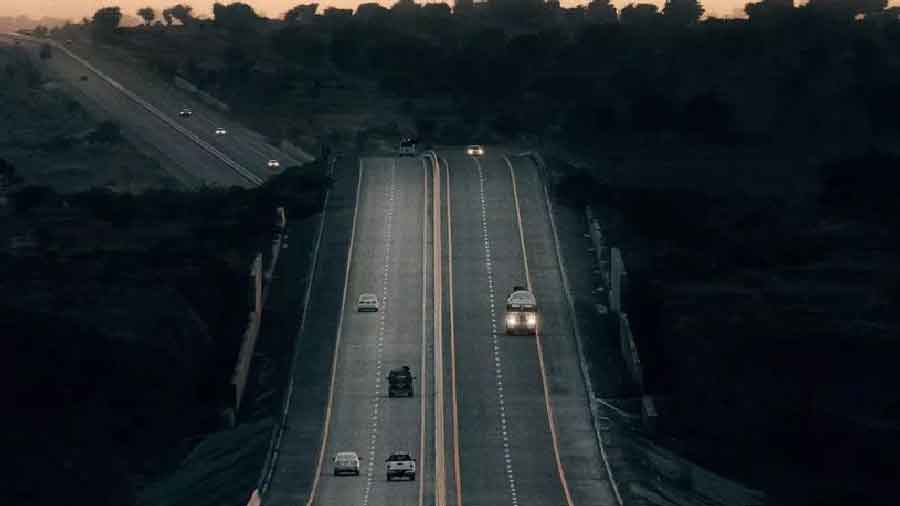 The 3rd meeting of the China-Pakistan Economic Corridor (CPEC) Joint Working Group (JWG) on International Cooperation and Coordination (JWG-ICC) was held in virtual mode and was co-chaired by Foreign Secretary Sohail Mahmood and China's Assistant Foreign Minister Wu Jianghao, according to a statement by the Foreign Office.

During the meeting, both sides reviewed continued implementation of CPEC and its expansion to jointly agreed priority areas.

It was noted that as a flagship of the Belt and Road Initiative (BRI), CPEC had broken new ground in strengthening international and regional connectivity, especially in the context of its extension to Afghanistan.

As an open and inclusive platform, both sides welcomed interested third parties to benefit from avenues for mutually beneficial cooperation opened up by CPEC, according to FO.

It was also agreed that CPEC's development had reached a new point, with increasing emphasis on high-quality development of industry, agriculture, IT, and science and technology, while ensuring tangible socio-economic benefits for the people.

He added that, manifesting the historic choice of both countries and peoples, the vitality and dynamism of CPEC reflected the deep-seated mutual goodwill that lay at the heart of the bilateral relationship.

The timely completion of CPEC projects and steady progress on realising important projects in the pipeline was energising bilateral cooperation and further strengthening the foundation for Pakistan's economic modernisation and enhancing the capacity for sustained progress and prosperity, he said

CPEC was launched in 2015 with the objective to increase connectivity in Pakistan and China by building roads, energy projects and industrial zones in Pakistan. Originally valued at USD 46 billion, the projects were worth USD 62 billion as of 2017.

India has protested to China over the CPEC as it is being laid through Pakistan-occupied Kashmir.