The resolution has been welcomed by the Bangladeshi community 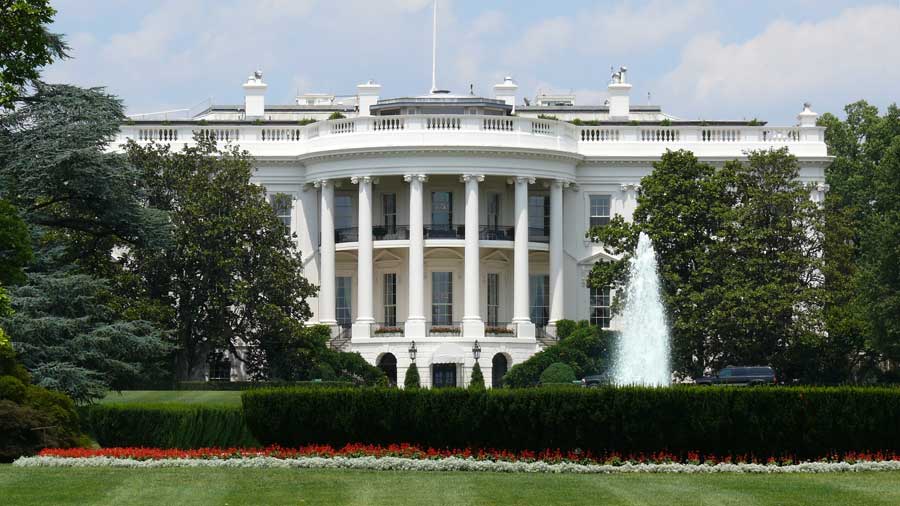 Two influential American lawmakers have introduced a resolution in the House of Representatives that urges the US President to recognise the atrocities committed against ethnic Bengalis and Hindus by the Pakistani armed forces in 1971 as a genocide.

Indian-American Congressman Ro Khanna and Congressman Seve Chabot introduced the resolution in the US House of Representatives on Friday which among other things calls on the government of Pakistan to offer apologies to the people of Bangladesh for its role in such a genocide.

We must not let the years erase the memory of the millions who were massacred. Recognising the genocide strengthens the historical record, educates our fellow Americans, and lets would-be perpetrators know such crimes will not be tolerated or forgotten, Chabot, a Republican Party member, said in a tweet.

The Bangladesh Genocide of 1971 must not be forgotten. With help from my Hindu constituents in Ohio's First District, Ro Khanna and I introduced legislation to recognise that the mass atrocities committed against Bengalis and Hindus, in particular, were indeed a genocide, Chabot said.

Khanna, a Democrat and the US Representative from California's 17th congressional district, tweeted that he along with Chabot introduced the first resolution commemorating the 1971 Bengali Genocide in which millions of ethnic Bengalis and Hindus were killed or displaced in one of the most forgotten genocides of our time.

There was a genocide. Millions of people were killed (in 1971) in what is now Bangladesh, and what was then East Pakistan. About 80 per cent of those millions that were killed were Hindus, Chabot, US Representative for Ohio's 1st congressional district, said.

"And it was, in my opinion, a genocide just like other genocides like the Holocaust happened. And there were others that have occurred, and this was one that, thus far, hasn't really been declared by definition. And we are working on this now, he said.

The resolution has been welcomed by the Bangladeshi community.

Saleem Reza Noor, whose family members were brutally murdered by armed Islamists in 1971, expressed relief after 51 years of despair.

Our genocide is finally getting recognition in the US Congress, Noor said.

He expressed satisfaction as both Republicans and Democrats joined forces to introduce a historic resolution that has the potential to reshape the geopolitics of South Asia, Central Asia, and the Indo-Pacific.

Priya Saha, executive director of the Human Rights Congress for Bangladesh Minorities (HRCBM), said: "On this 51st anniversary of Bangladesh's independence, we hope that millions of people in Bangladesh who were systematically exterminated by the Pakistan army and their collaborators in 1971 will be formally memorialised."

Aroma Dutta, a member of Parliament from the Hindu community in Bangladesh whose grandfather and uncle were killed by the Pakistan Armed Forces, said: My grandfather, Dhirendra Nath Datta (85 years), along with his son, Dilip Datta (40 Years), were picked up by the brutal Pakistani Army on the 29th of March, 1971.

"They were taken into the Mainamati Cantonment in Cumilla, brutally tortured for more than two weeks and murdered; their lifeless bodies were thrown into a ditch, never to be found. Until today, they lie in a mass grave," she said.

I want the killers to be punished for murdering innocent people, including the elderly, young women, and children," she said.