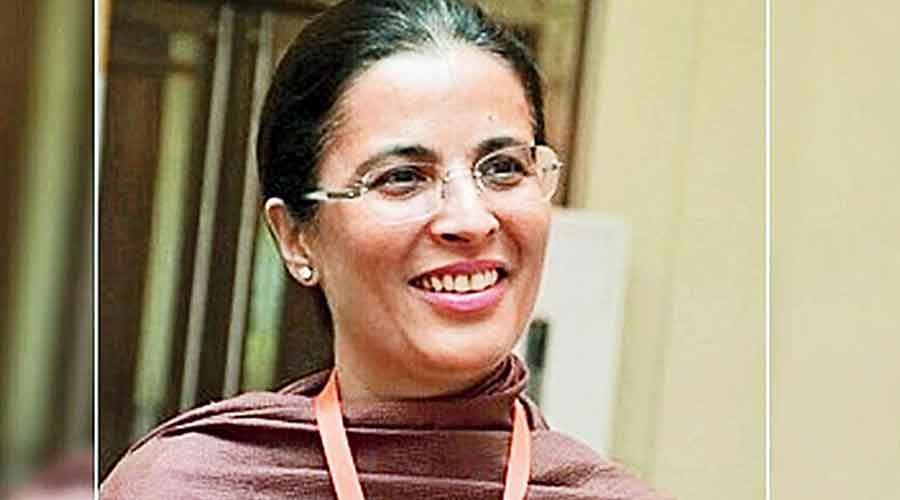 Pakistan has confirmed the appointment of the first female Supreme Court judge in the Muslim-majority nation’s history, members of the ruling party said on Thursday.

A commission that decides on the promotion of judges on Thursday voted to make 55-year-old Justice Ayesha Malik the first female judge on the Supreme Court in the 75 years since the South Asian country’s independence.

“An important & defining moment in our country as a brilliant lawyer & decorated judge has become Pakistan's first female SC judge,” a legislator of the ruling Pakistan Tehreek-e-Insaaf and parliamentary secretary for law Maleeka Bokhari said on Twitter. “To shattering glass ceilings,” she added.

Though historic, the move has been divisive. The nine-member body that was to confirm her appointment turned down her elevation to the top court last year, and Thursday’s repeat vote was also close, according to sources familiar with the proceedings.

Many lawyers and even judges, in the forum and outside, opposed the move because they say the appointment was made in contravention of seniority lists without any set selection criteria.

Malik was not among the top three most senior judges of the lower court from which she was elevated.