Advertisement
Home / World / Padma Lakshmi says she was raped at 16

Padma Lakshmi says she was raped at 16

Padma Lakshmi alleged that she was raped by her boyfriend at the age of 16, explains why she kept silent until now 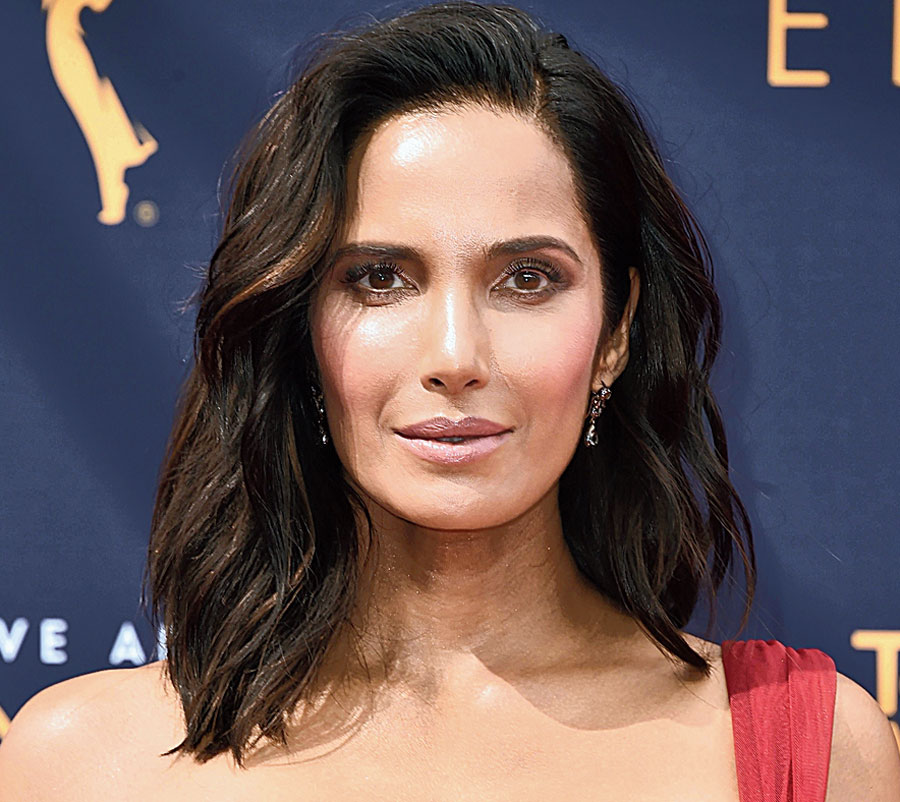 Padma Lakshmi, a prominent Indian-American model and host, has alleged that she was raped by her boyfriend at the age of 16, saying she wanted to bring out this secret in the wake of allegations of sexual assault on US Supreme Court nominee Brett Kavanaugh.

Lakshmi explained in an article in The New York Times that she kept quiet for 32 years as she feared fingers would point at her for bringing it upon herself.

The 48-year-old model and actress wrote that she was reminded of her feelings about the incident last week by allegations surrounding President Donald Trump’s choice for the Supreme Court.

“I have been turning that incident over in my head throughout the past week, as two women have come forward to detail accusations against the Supreme Court nominee Brett Kavanaugh,” Lakshmi said in the opinion piece revealing that she was raped on New Year’s Eve, just few months after she started dating her boyfriend.