Outbreak in painful blow to Dubai

Hotels are working to protect remaining staff and guests 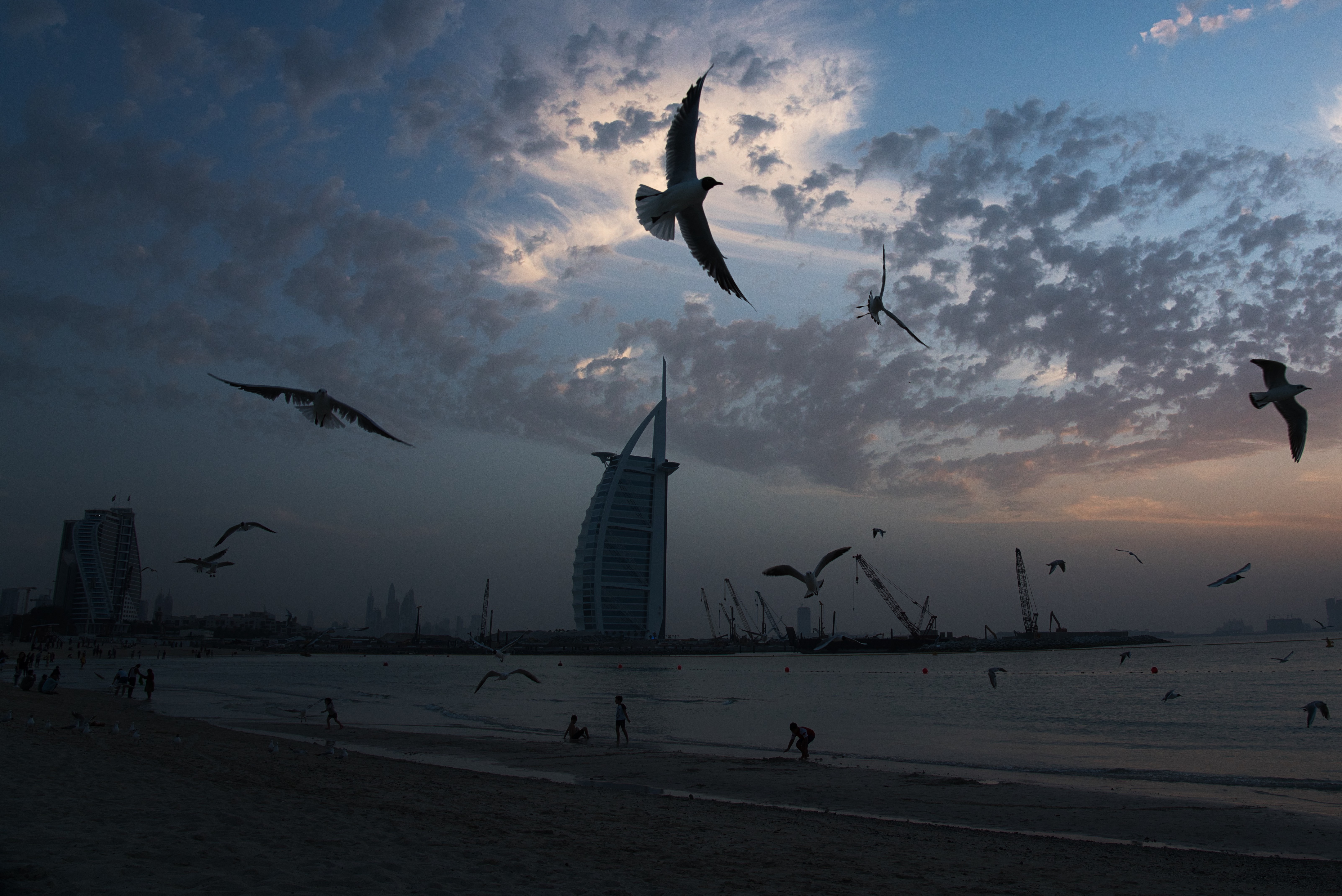 Seagulls soar over those gathered on a beach in front of the luxury Burj Al Arab hotel despite the global new coronavirus pandemic in Dubai, United Arab Emirates on Friday
(AP)
Reuters   |   Dubai   |   Published 27.03.20, 08:23 PM

The sundecks on Dubai’s beaches lie empty, and red flags warn visitors away from the waterfront to protect West Asia’s tourism hub against coronavirus.

The infection is starting to deliver a painful blow to Dubai, one of the most visited cities globally, with some hotels closed and occupancy rates falling to less than 10 per cent in others.

Hotels are working to protect remaining staff and guests, taking their temperature and giving them hand sanitiser. Restaurants have been reconfigured to space out dining tables.

But hotel workers worry this slowdown is only the start of something more damaging, and while authorities have said beaches and pools will be closed for just two weeks, officials have indicated those restrictions could be renewed.

The outbreak has also revived concerns about the emirate's over-leveraged state coffers. Analysts and financial industry sources say it could force the state to seek a bailout similar to the one extended by oil-rich Abu Dhabi after a 2009 financial crisis.

“We expect difficult times to last for months, probably the whole of 2020,” a manager at one of Dubai’s most renowned hotels told Reuters on condition his establishment not be identified.

He was checking on a British family of three seated poolside, among the handful of guests still remaining at the 500-room establishment.

The hotel put 300 employees on unpaid leave and shut its pool bar and beach club, after the pandemic hit global travel and led the UAE to close most public venues.

Economic growth in Dubai had been sluggish due to lower oil prices and the property slump even before the outbreak.

Al Habtoor City, a group of three hotels in Dubai, said all guests were upgraded to Habtoor Palace and its other two hotels are now empty but “not shutting down completely”. Hotel occupancy rates in the UAE, a federation of seven emirates, were down 28.2 per cent year-on-year in the first week of March, while revenue per cent, preliminary data from analytics specialist STR showed.

“I’m sure more help for the hospitality industry is coming. This would help us keep jobs,” said Fredrik Reinisch, a general manager at Al Habtoor City, referring to stimulus packages announced by the Dubai government and the UAE central bank.

The spread of the disease is also putting at risk the EXPO 2020 world fair which Dubai is preparing to host from October, with a target of 20 million tourists.

“We can confirm that some of our properties in the Middle East have temporarily closed,” Marriott International said.