40% of students in West Asia and North Africa, 38% in South Asia and 34% in Eastern Europe and Central Asia have been unable to learn remotely 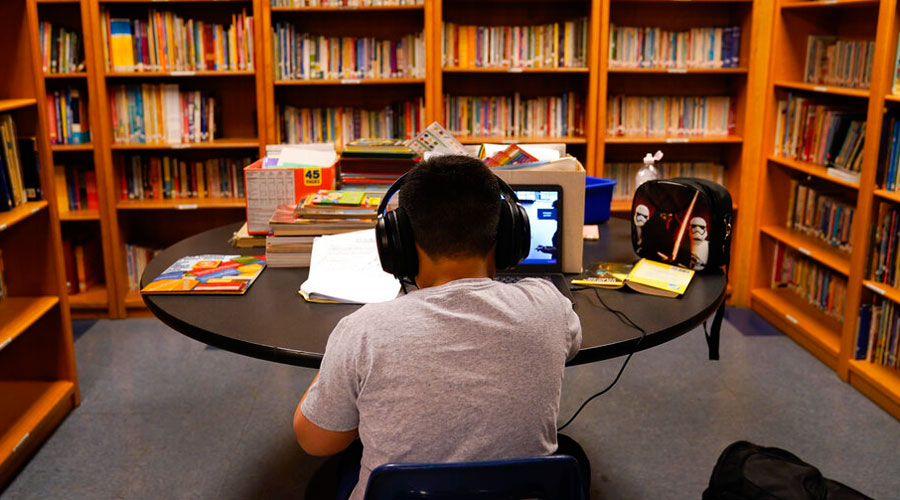 Over the past six months, about 1.5 billion children around the world have been told to stay home from school to help minimise transmission of the coronavirus.

More than 30 per cent of these students — around 463 million — were unable to gain access to remote learning opportunities when their schools closed, according to a report on Wednesday by Unicef, the UN agency for children.

“The sheer number of children whose education was completely disrupted for months on end is a global education emergency,” Henrietta Fore, the executive director of Unicef, said in a statement. “The repercussions could be felt in economies and societies for decades to come.”

Schoolchildren in sub-Saharan Africa have been the most affected, the report said, as education systems there have failed to reach about half of all students through television, radio, Internet or other forms of remote learning.

Many children in the region have gone without classes of any kind since March, according to a separate report published on Wednesday by Human Rights Watch. In part to address this unequal access, education officials in Kenya said last month that they were cancelling the academic year and making students repeat it.

Forty per cent of students in West Asia and North Africa, 38 per cent in South Asia and 34 per cent in Eastern Europe and Central Asia have also been unable to learn remotely, according to the Unicef report, which said children in rural areas had been disproportionately affected.

In general, students from higher-income households with more-educated parents seem to be faring better at studying at home, researchers have found.Indian divide

Just 24 per cent of Indian households have Internet connections to access remote education, and there is a large rural-urban and gender divide that is likely to widen the learning gap across high, middle and low-income families, according to the Unicef report.

It expressed concerns over children from economically disadvantaged families struggling with access to remote learning.

“Available data indicates that approximately a quarter of households (24 per cent) in India have access to the Internet and there is a large rural-urban and gender divide. The learning gap is likely to widen across high, middle and low-income families, as children from economically disadvantaged families cannot access remote learning,” it said.