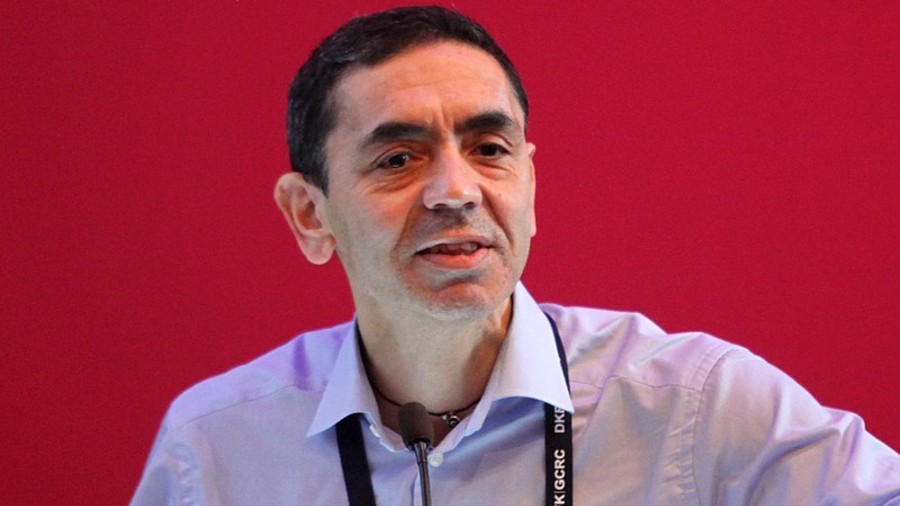 As Britain found itself even more isolated on Tuesday because of a new variant of the coronavirus, one vaccine expert said that there was no evidence at the moment to suggest that the current vaccine would have to be adapted.

Dr Ugur Sahin, the co-founder of BioNTech, which, with Pfizer, developed the first vaccine approved in the west to combat the coronavirus, cautioned that it would be two weeks before full results from laboratory studies would allow for a fuller understanding of how the mutations might impact the effectiveness of the vaccine.

“We believe that there is no reason to be concerned until we get the data,” he said.

If an adapted vaccine were necessary, it could be ready within six weeks, Dr Sahin told a news conference on Tuesday. But it would require additional approval from regulators, which could increase the wait-time, he said.

But governments around the world were not waiting for a more complete picture of the new variant, instead racing to seal their borders to travellers from Britain. And officials in London warned that the lockdown measures in effect in the capital and southern England might need to be expanded.

The government’s chief scientific adviser, Patrick Vallance, said on Monday night that the new strain was now “everywhere” across England and that cases were only expected to grow over the holiday period.

“I think it’s likely, therefore, that measures will need to be increased in some places in due course, not reduced,” Vallance said.

Officials in France and Germany also acknowledged that it was possible the variant was circulating in their countries.

Despite the rash of border closings, British officials were optimistic that they could soon reach an agreement with France to end the blockade of British ports and freight going across the English Channel. French officials said they were preparing protocols that would increase testing and allow trade to start flowing again, but the details of the proposals under discussion were not made public.

With nearly every country in Europe now banning travel to and from Britain, EU officials were struggling to establish guidelines for member nations that could bring a semblance of order to the chaotic cascade of border closures announced over the past 48 hours. The WHO sought to temper the growing sense of alarm over the new variant and the danger it poses. “There is zero evidence at this point that there is any increase in the severity associated with this disease,” Mike Ryan, the WHO emergency director, said at a virtual news conference.

“Clearly there is work ongoing to look at transmission and the increased rates of transmission and how much of that is attributable to this particular variant.” While scientists around the world worked to better understand the dangers of the variant, the measures being put in place to try and contain it were already being felt across Britain.