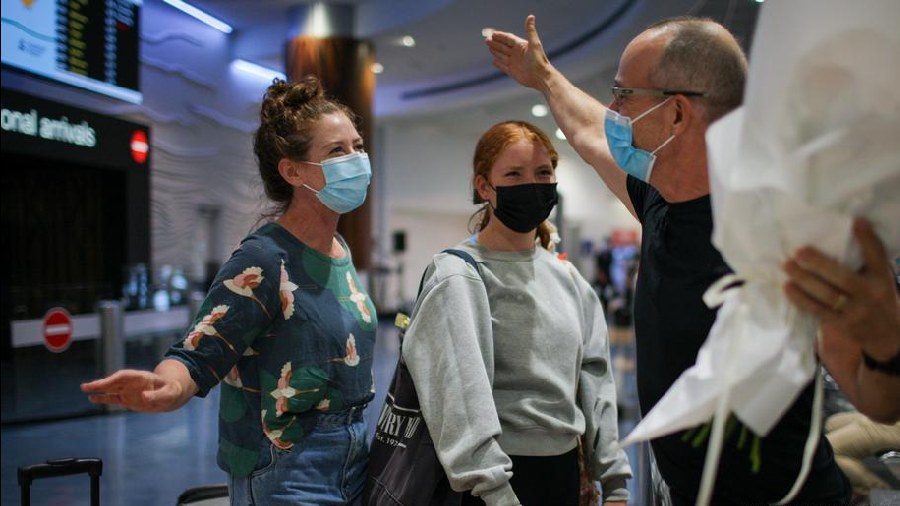 Tourism-reliant New Zealand had one of the more restrictive stances worldwide during the course of the pandemic
Deutsche Welle
Deutsche Welle   |   Published 01.08.22, 01:59 PM

New Zealand fully opened its borders Monday, for the first time since March 2020 when they were closed due to the coronavirus pandemic.

The final phase of its borders reopening began at midnight local time (1300 GMT) Sunday with the maritime border and all overseas visitors allowed to submit visa applications. The country had started reopening in February, beginning with its own citizens.

"It's been a staged and cautious process on our part since February as we, alongside the rest of the world continue to manage a very live global pandemic, while keeping our people safe," said Prime Minister Jacinda Ardern during a speech at the China Business Summit in Auckland on Monday.

Borders were reopened the previous night to visitors who need visas, and those on student visas are now also allowed to return to New Zealand. Cruise ships and foreign recreational yachts will also be allowed to dock at its ports.

Most visitors are still required to be vaccinated against COVID-19, and must take two tests after arriving. However, the quarantine requirements for those testing negative have been removed.

In the Pacific, the federated states of Micronesia and the Marshall Islands also announced they would be opening their borders as of Monday.

Education, tourism to get boost

The education sector is hopeful that the reopening for international students will provide a boost to the industry. International students used to bring in around 5 billion New Zealand dollars (roughly $3.15 billion or €3.1 billion) per year, being one of the country's top export earners. But that figure plummeted in 2021.

"Most cruise visits are during the warmer months of October to April, and summer is our bumper tourism season overall. This means it will be full steam ahead for the industry," he said.