The camp was liberated by Soviet forces on January 27, 1945 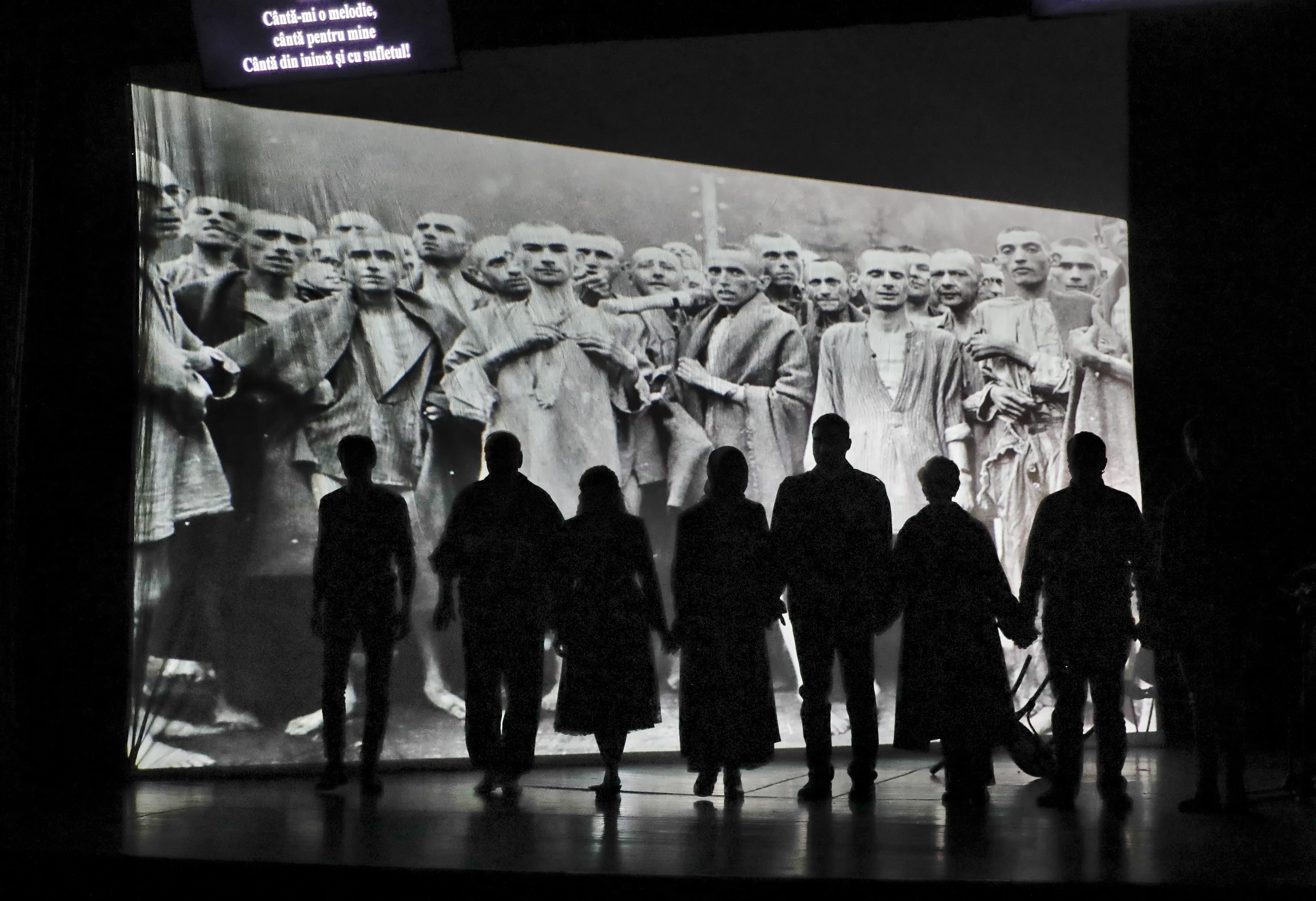 Actors of the Romania's Jewish State Theatre rehearse the musical drama The Lights of the Ghetto, a mix of music and stories by Holocaust survivors in Bucharest, Romania, a day before the premiere on International Holocaust Remembrance Day.
AP
AP   |   Warsaw   |   Published 27.01.19, 10:11 AM

Former prisoners of Auschwitz have placed flowers at an execution wall at the former Nazi German death camp on the 74th anniversary of the camp's liberation and what is now International Holocaust Remembrance Day.

The survivors wore striped scarves that recalled their uniforms, some with the red letter 'P,' the symbol the Germans used to mark them as Poles.

Early in World War II, most prisoners were Poles who were rounded up by the occupying German forces. Later, Auschwitz was transformed into a mass killing site for Jews, Roma and others.

A ceremony is planned later on Sunday near the ruins of the gas chambers to honor the 1.1 million people killed there and all Holocaust victims, one of several worldwide observances.

The camp was liberated by Soviet forces on January 27, 1945.