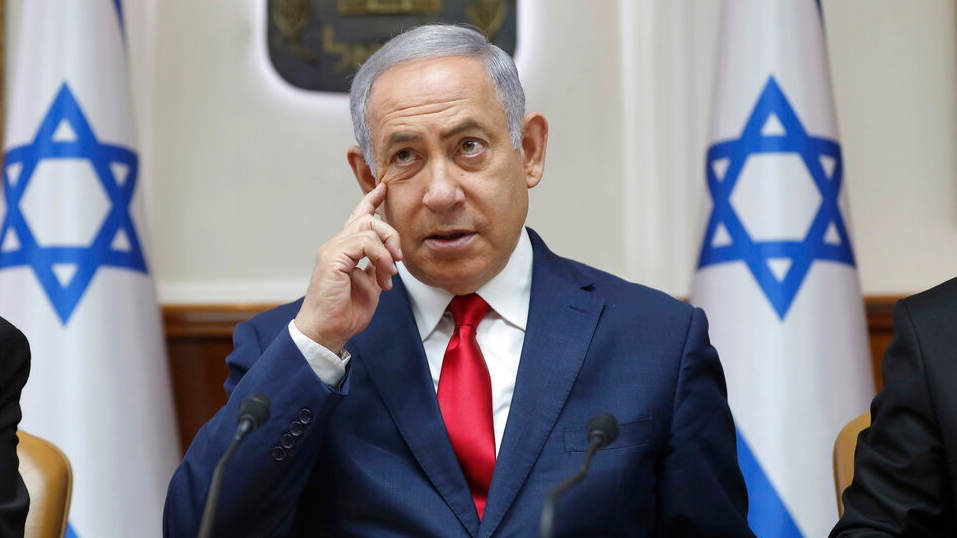 Hours after those reports, attributed to an unidentified Israeli official, the Saudi foreign minister flatly and publicly denied that such a meeting had taken place.

The confusing turn of events came as Israel and the Trump administration have promoted the idea that a diplomatic opening between Saudi Arabia and Israel is only a matter of time, while Saudis have continued to insist that an Israeli-Palestinian peace deal must come first.

The meeting, if confirmed, would be the first known meeting between high-level Israeli and Saudi leaders.
But the Saudi foreign minister, Prince Faisal bin Farhan, denied that any meeting with Netanyahu had taken place, insisting that Prince Mohammed had met only with secretary of state Mike Pompeo, who was completing a seven-nation farewell tour.

“There was no meeting,” Prince Faisal wrote in a text message when asked about Netanyahu. Prince Faisal said he had accompanied Pompeo during his visit and that “Saudi and American officials were the only ones present throughout.”

Reports of the visit followed agreements by the UAE, Bahrain and Sudan to establish formal relations with Israel, moves that the Trump administration pushed for to crack a boycott of Israel by most Arab states in solidarity with the Palestinians.

A similar agreement between Saudi Arabia and Israel would be much more significant because of the kingdom’s size, wealth and standing in the Muslim world as the protector of Islamic holy sites. But there had been little indication that such a move was imminent, and even covert meetings between Israeli and Saudi officials could spark anger among parts of the Saudi public.

Israeli news outlets first reported the meeting, and the education minister, Yoav Galant, discussed it in a radio interview on Monday, although it was unclear whether he had direct knowledge of the meeting or was responding to the news reports. “The fact that the meeting took place and was made public — even if it was in only a semi-official way — is something of great importance,” he said.

“This is something our ancestors dreamed about,” Galant added, highlighting what he called the “warm acceptance of Israel by the Sunni world”.

Israeli news outlets cited unidentified officials saying that the Prime Minister had flown with Yossi Cohen, the head of the Mossad spy agency, to Neom, a futuristic city Prince Mohammed is planning near the Red Sea coast. The reports did not detail the content of the meeting, but did note that the leaders discussed Iran, which both countries consider a major threat, in addition to normalisation.

Israel and Saudi Arabia have no formal diplomatic relations, and Prince Faisal, the Saudi foreign minister, said as recently as Saturday that the kingdom has long supported normalisation but only after an Israeli-Palestinian peace deal. The Saudis’ Arab Peace Initiative in 2002 offered Israel full normalisation with the Arab world only after the Palestinians achieved statehood.

But the kingdom’s tone when speaking about Israel has shifted in recent years, and rapidly in recent months.

Prince Mohammed, 35, a son of the Saudi monarch and the kingdom’s de facto ruler, has said that both Israelis and Palestinians have the right to their land and that Israel has overlapping economic and security interests with Arab states, specifically over their shared animosity towards Iran.