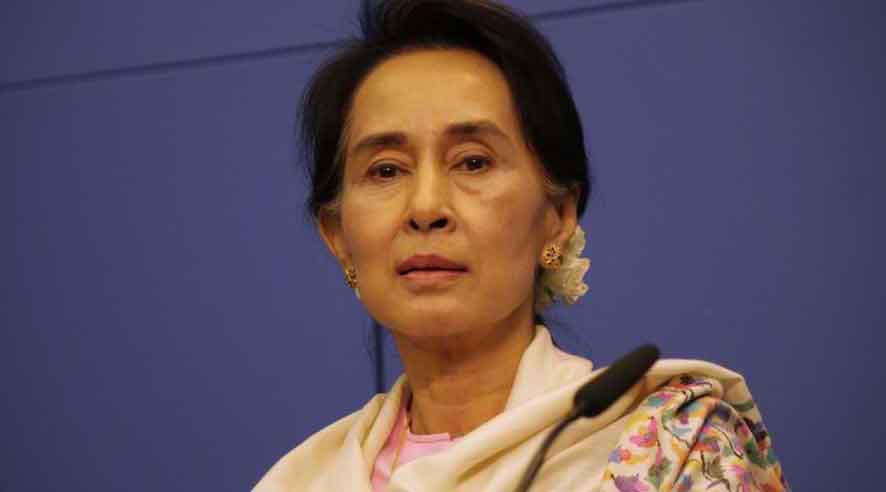 The new charge relates to the purchase and rental of a helicopter and falls under the anti-corruption law, violations of which are punishable by up to 15 years in prison. Suu Kyi, 76, was ousted in a February 1 coup and faces nearly a dozen cases against her including incitement and violations of Covid-19 protocols. She has rejected all the charges to date.

A spokesperson for Myanmar’s military government did not respond to calls from Reuters seeking comment. Suu Kyi’s lawyers, who have been issued with a gag order in relation to the cases, did not have comment.

Earlier, a court deferred  the first verdicts in Suu Kyi’s trial to December 6, a source familiar with the proceedings said.

On Tuesday, the court had been due to rule on charges of incitement and violations of Covid-19 protocols under a natural disasters law, among nearly a dozen cases against Suu Kyi, who has rejected all the charges. The source did not give a reason for the deferral.