More than 100 CEOs from India to be at Davos summit

US President Donald Trump, Britain's Theresa May, France's Emmanuel Macron and Russia's Vladimir Putin to stay away from meet 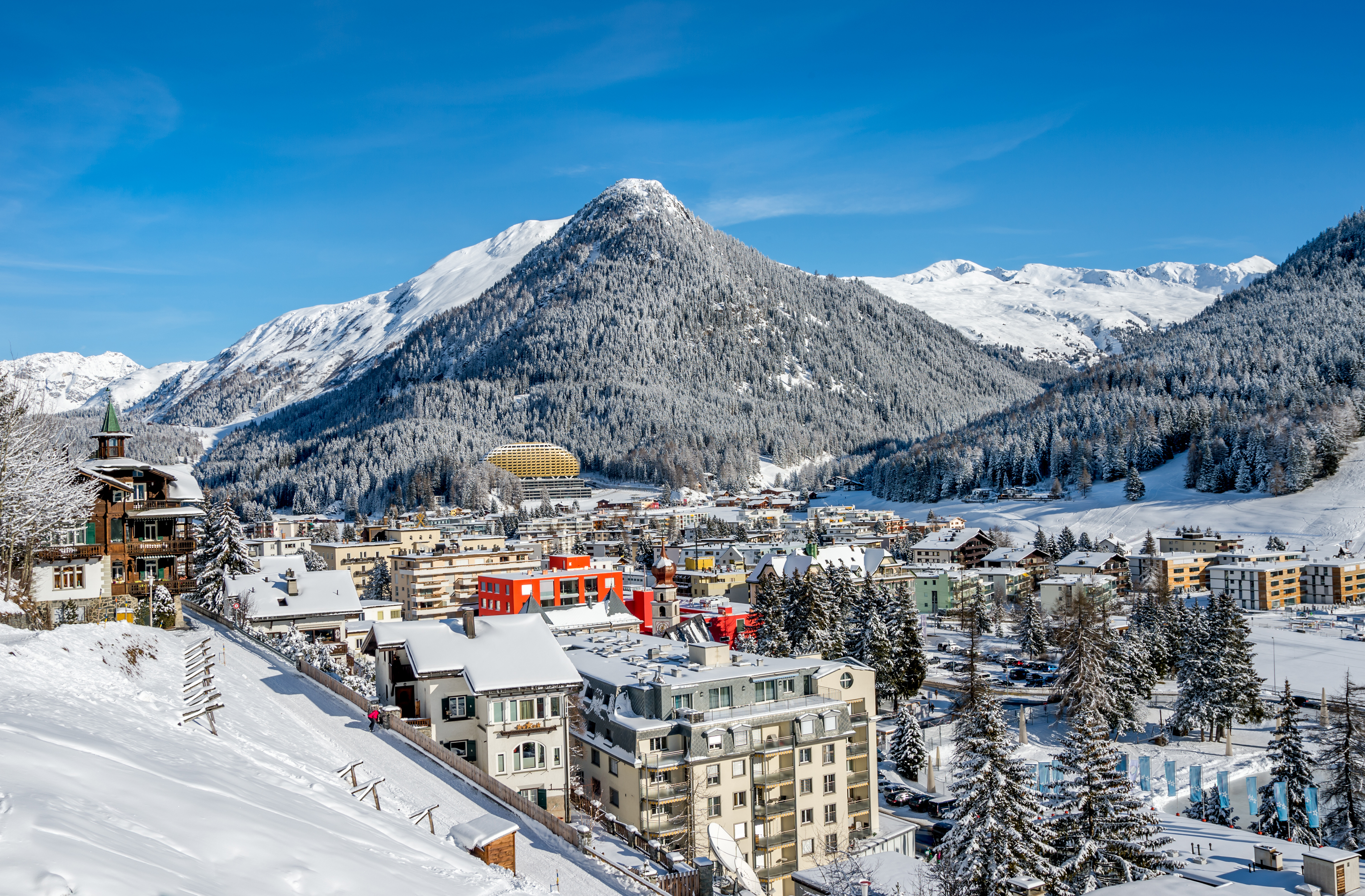 The rich and powerful from across the globe will flock to Davos on the Swiss Alps for five days beginning Monday to discuss what's ailing the world amid fears of the global economy sleepwalking into a crisis. More than 100 CEOs from India are expected to attend.

While ongoing political and economic issues in their respective countries have already led to several top leaders, including the US President Donald Trump, Britain's Theresa May, France's Emmanuel Macron and Russia's Vladimir Putin, deciding to stay away from this annual jamboree, many participants believe their absence has further underlined the need for an immediate brain-storming over the imminent risks faced by the world.

Microsoft's Indian-origin CEO Satya Nadella will be among the co-chairs of the 2019 edition of this annual congregation of world leaders from January 21-25.

He would be joined by six young leaders under the age of 30 as co-chairs - Basima Abdulrahman from Iraq, Juan David Aristizabal from Colombia, Sweden's Noura Berrouba, Julia Luscombe from the US, Mohammed Hassan Mohamud from Kenya and Japan's Akira Sakano.

The theme of the event would be Globalization 4.0: Shaping a Global Architecture in the Age of the Fourth Industrial Revolution, which would have several India-focussed sessions. Besides, India's political scenario may hog the limelight, with the event taking place ahead of the national elections.

According to the Geneva-based World Economic Forum, which describes itself as a public-private partnership for international cooperation, the leaders at this annual summit would discuss how globalisation can work as well as identify new models for peace, inclusiveness and sustainability, while the top agenda would also include climate change and international governance.

Some of the key issues likely to be deliberated upon include top global risks identified by the forum in its annual pre-Davos survey, including rising geopolitical and geoeconomic tensions.

The forum has warned that worsening international relations are hindering a collective will to tackle these concerns. The report also flagged massive incidents of data fraud and large-scale cyber attacks among the biggest risks in terms of likelihood, while it also listed increasing polarisation of societies and growing wealth disparity among the key concerns.

The report, based on a survey of nearly 1,000 experts and decision-makers from across the world, said that nine out of ten respondents expect the economy to worsen due to rising geopolitical tensions.

'This fourth wave of globalisation needs to be human-centred, inclusive and sustainable. We are entering a period of profound global instability brought on by the technological disruption of the Fourth Industrial Revolution and the realignment of geo-economics and geopolitical forces,' forum founder and executive chairman Klaus Schwab said.

'We need principals from all stakeholder groups in Davos to summon the imagination and commitment necessary to tackle it,' he added.

There would be more than 350 official sessions during the five-day event and the meeting will host over 900 civil society and 1,700 business leaders.

Besides the official sessions, industry body CII and several other Indian groups have also lined up their own meetings on the sidelines.

At a session on emerging markets outlook, discussions would be about whether policy makers are equipped to avert a hard economic landing with highly-leveraged emerging market economies feeling the pinch from growing protectionism and tightening monetary conditions in the US.

Another session would be India and the World, which would cover the country's emergence as a compelling growth story and the questions being raised about its long-term sustainability due to a falling rupee, volatile external financial markets, worsening current account deficit and stress in the banking sector.

One official session would discuss India's consumer markets and how its lessons can be applied to other fast-growth economies.