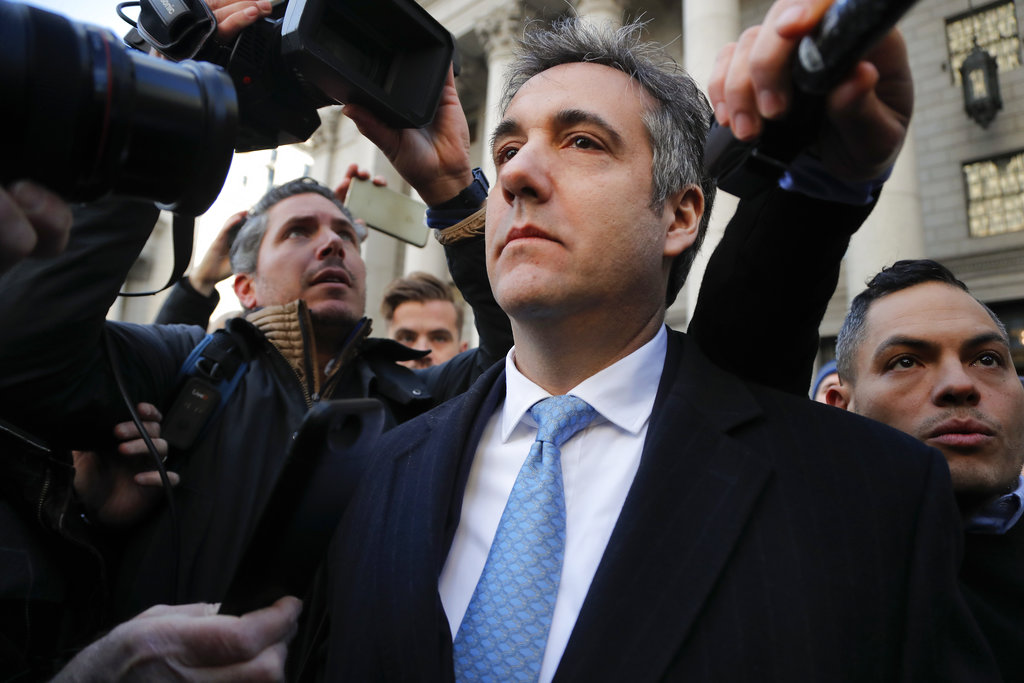 President Donald Trump's former lawyer, Michael Cohen, confessed in a surprise guilty plea that he lied to Congress about a Moscow real estate deal he pursued on Trump's behalf during the heat of the 2016 Republican campaign. He said he lied to be consistent with Trump's 'political messaging'.

The plea agreement announced on Thursday made clear prosecutors believe that while Trump insisted repeatedly throughout the campaign that he had no business dealings in Russia, his lawyer was continuing to pursue the Trump Tower Moscow project weeks after his boss had clinched the Republican nomination for President.

Cohen said he discussed the proposal with Trump on multiple occasions and with members of the President's family, according to legal documents.