Advertisement
Home / World / Merkel to step down in 2021 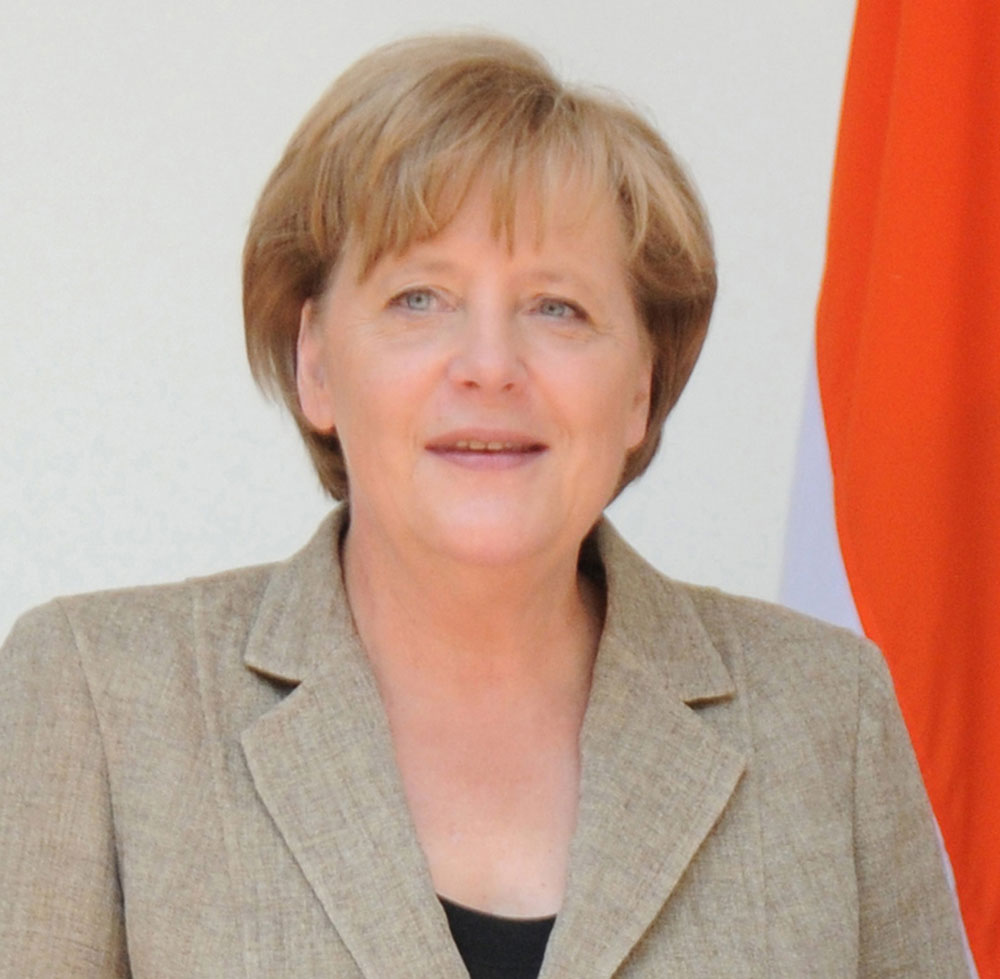 German Chancellor Angela Merkel said on Monday she would not seek re-election as party chairwoman and that her fourth term as chancellor would be her last, heralding the end of an era in which she has dominated European politics.

Merkel, 64, has been chairwoman of her conservative Christian Democrats (CDU) since 2000 and chancellor since 2005.

Her decision to step down as chairwoman comes after her party suffered its second regional election setback in as many weeks.

Merkel made the announcement a day after Sunday’s vote in the state of Hesse, at which the CDU came first but suffered a slump in support from the last election there in 2013.

“I have the firm feeling that today the time has come to open a new chapter,” Merkel, looking serious but calm, told reporters in Berlin after a meeting of the CDU’s leadership.

Drawing the consequences of the CDU’s weak result in Hesse and dissatisfaction with her coalition, she said: “Firstly, at the next CDU party congress in December in Hamburg, I will not put myself forward again as candidate for the CDU chair.”

“Secondly, this fourth term is my last as German chancellor. At the federal election in 2021, I will not stand,” she added. Reuters