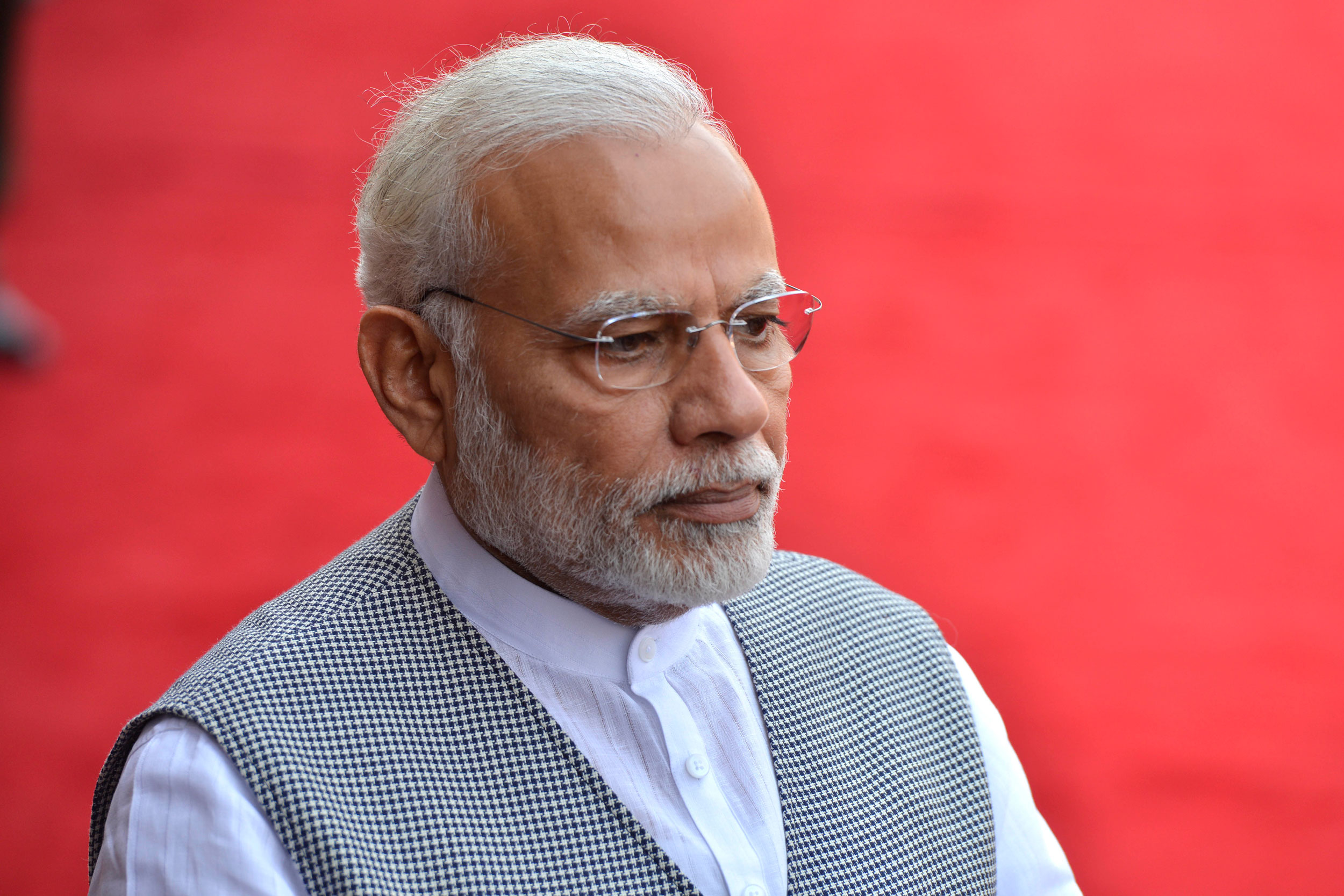 Mastercard told the US government in June that Prime Minister Narendra Modi was using nationalism to promote the use of a domestic payments network, and New Delhi’s protectionist policies were hurting foreign payment companies, a document seen by Reuters showed.

Modi has in recent years backed India’s homegrown payments network, RuPay, whose rise has broken the dominance of US payment giants such as Mastercard and Visa. More than half of India’s 1 billion debit and credit cards now go through the RuPay payment system, and that means companies such as Mastercard face an uphill task to expand rapidly in one of the world’s biggest payments growth markets.

Modi has publicly endorsed the indigenous card payment network, saying using RuPay was like serving the country as its transaction fee stays within India and could help build roads, schools and hospitals.

In a written reference to Modi’s stance, Mastercard told the Office of the United States Trade Representative (USTR) on June 21 that the Prime Minister “associated the use of RuPay cards with nationalism, claiming it serves as ‘kind of national service’”.

The note, which was sent by a Mastercard vice-president for global public policy, Sahra English, said that, while Modi’s digital payments push was “commendable”, the Indian government had adopted “a series of protectionist measures” to the detriment of global companies. US companies in India have been increasingly battling Modi’s policies they perceive to be protectionist.

The previously unreported note, which was seen by Reuters, shows the extent to which Modi’s support for RuPay frustrated Mastercard, based at Purchase in New York, which is the world’s second-largest payments processor. “Increasing rhetoric from the Prime Minister and government mandates on promotion and preference for RuPay ... continues to create market access issues for US payments technology companies,” Mastercard said in the note.

“The Indian government’s preferential treatment of RuPay coupled with fallacies on pricing must be discontinued,” the company asked the US government to propose.

In response to Reuters queries, Mastercard said in a statement it “fully supports” the Indian government’s initiatives and is “deeply invested” in the country. The company did not comment on its USTR note and its executive Sahra English did not respond to questions. The USTR did not respond to a request for comment and it was not clear whether the US agency raised Mastercard’s concerns with New Delhi.

Visa did not respond to Reuters queries. There was no response to requests for comment from Modi’s office.

Mastercard, whose president and chief executive is India-born Ajay Banga, has planned an investment outlay of $1 billion in its key Indian market for 2014-2019. With 2,000 people, India accounts for 14 per cent of the global Mastercard workforce, the largest outside the US.

The company recruited a Bollywood actor this year for a campaign aimed at encouraging consumers in smaller cities to use debit cards more regularly as it seeks to grow in India. In November 2016, Modi started promoting the use of digital payments after replacing high-value currency notes in an attempt to crack down on the black economy.

That increased card usage: Indians in August clocked transactions worth $51 billion on debit and credit cards, nearly double the amount recorded in November 2016, according to data from the central bank, which does not provide separate usage statistics comparing Indian and foreign payment networks.

Foreign card companies have also had to contend with a growing use of mobile wallets and state-backed digital money transfer services, some of which Modi promoted.

RuPay received a major boost due to Modi’s so-called financial inclusion programme launched in 2014, which meant that all Indians opening a bank account for the first time were offered a RuPay card, not a Mastercard or Visa.

The Indian card network was developed by the National Payments Corporation of India (NPCI), a group largely owned by state banks but which also counts private and foreign banks among its shareholders. It also oversees the payments services in India.

In its note to the USTR, Mastercard said the government had mandated banks to support the NPCI directly and indirectly, making it the “sole beneficiary” of Modi’s financial inclusion programme.

The NPCI acted both as “a quasi-regulator and a competing payment network”, Mastercard said, adding that this was “compounded by the government’s open preference for RuPay with misleading statements and inaccurate information on pricing, despite Mastercard being priced lower than RuPay”.

Pricing refers to the fee paid by banks to payment processors such as Mastercard for card transactions. The company did not detail which specific statements it was referring to.

The chief executive of the NPCI, Dilip Asbe, did not respond to a request for comment.

At one point, RuPay levied a transaction fee which was half of that charged by Mastercard and Visa, one industry source said, but the US card companies reduced charges in recent months. The pricing and charges are not publicly available.

Modi in June said foreign card companies take their transaction fees abroad and as “everyone cannot go to the border to protect the country, we can use RuPay card to serve the nation”.

A month later, Mastercard issued a press statement which said the company gets only 15-20 per cent of debit card transaction fees, while the rest stays “within the Indian economy”. It did not name RuPay.