Advertisement
Home / World / Many in Hong Kong suffering from anxiety

Many in Hong Kong suffering from anxiety 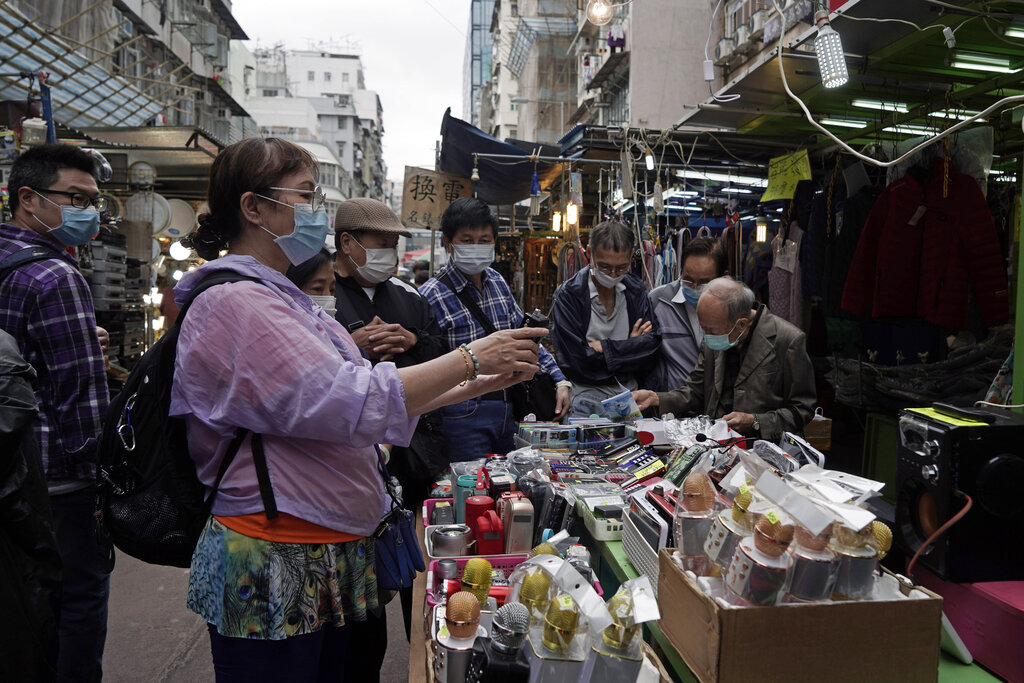 As Hong Kong tries to contain the coronavirus outbreak, medical experts say many in the Asian financial hub are reeling from increased anxiety and an unprecedented level of mental health issues.

The SARS-CoV-2 epidemic came after months of tumultuous anti-government protests that had already led to a sharp increase in depression and post-traumatic stress disorder (PTSD), they said.

It also touches on fears of the 2003 SARS epidemic, which killed nearly 300 people in the city. “Hong Kong is in a unique position, due to changes to our routine, previous months of social unrest and deep memories of SARS,” said Carol Liang, an executive at Mind Hong Kong, a mental health charity in the former British colony.

Since January, tens of thousands have been working from home, many cooped up in tiny apartments, while the stockpiling of basic food and cleaning products has become common. Children stuck at home must grapple with online learning while many families, particularly the poor, are unable to get protective gear.