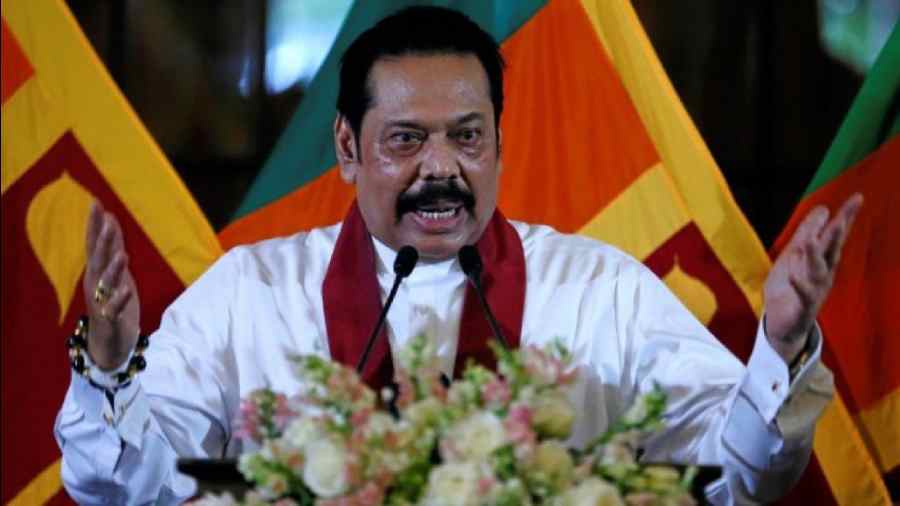 The petition against them was filed by a group including former chairman of the Ceylon Chamber of Commerce Chandra Jayaratne, former Sri Lanka swimming champion Julian Bolling, Jehan Kanagaratna and Transparency International Sri Lanka, according to the news portal, Colombo Gazette.

The petitioners claimed that the three persons were directly responsible for the unsustainability of Sri Lanka’s foreign debt, its debt default and the current economic crisis. On July 15, Sri Lanka’s apex court barred the trio from leaving the country till July 28, the report said. That ban has now been extended till August 2, it added. Earlier this month, Basil was prevented from leaving Sri Lanka following protests from passengers and officials at the Bandaranaike International Airport here in Colombo. The former finance minister attempted to leave the airport lounge, before being spotted by passengers who began protesting.