On October 26, President Maithripala Sirisena had sacked Ranil Wickeremesinghe and replaced him with Rajapaksa 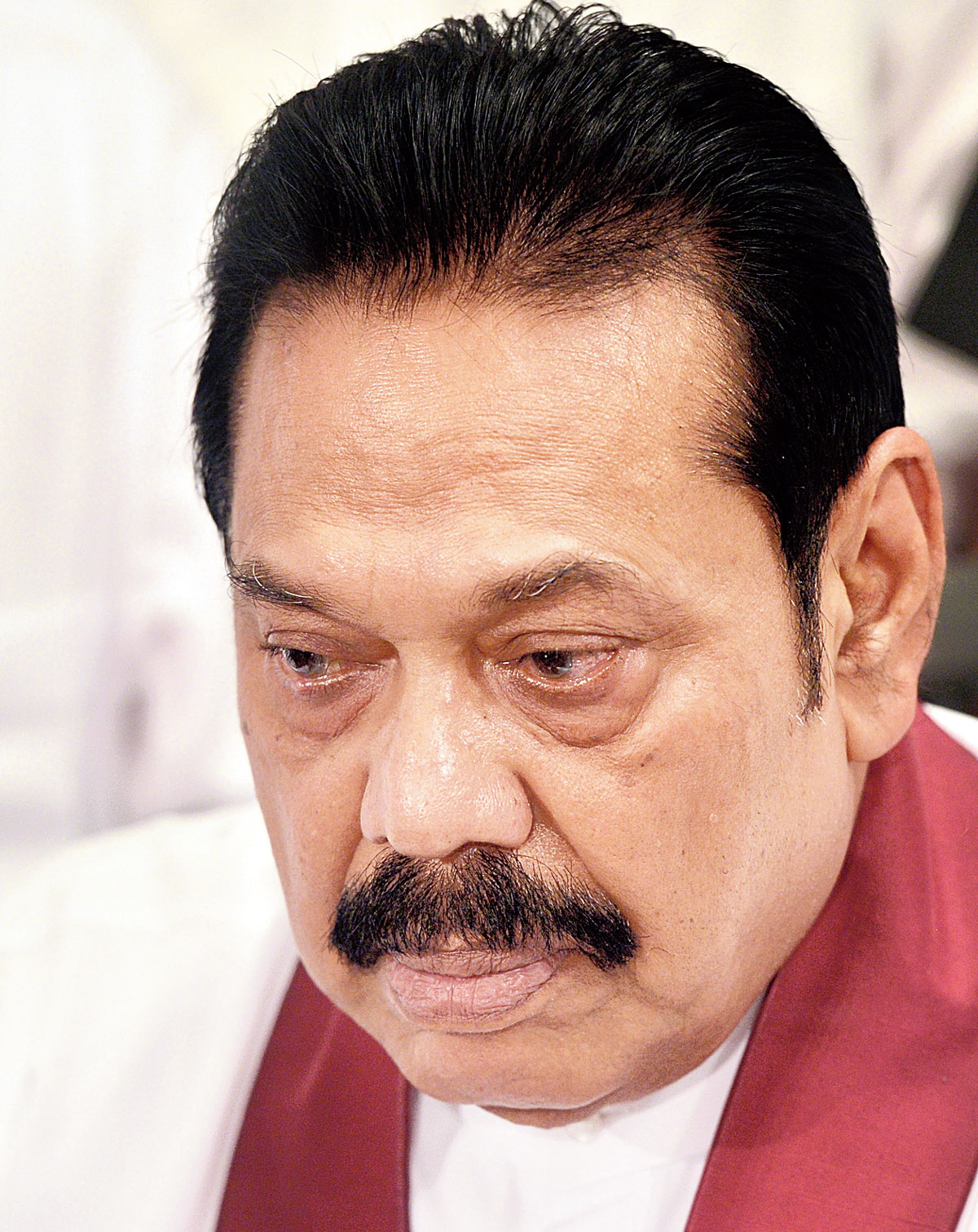 A Sri Lankan court on Monday barred Mahinda Rajapaksa from acting as Prime Minister. This comes as a major setback to President Maithripala Sirisena who had installed his former rival in place of Ranil Wickremesinghe in a controversial decision.

The appeal court issued notice and an interim order against Rajapaksa and his government, preventing them from acting as Prime Minister, cabinet and deputy ministers, Colombo Gazette reported.

The order was issued in a quo warranto case filed by 122 MPs against Rajapaksa and his government.

Lanka has been reeling under a political crisis since October 26 when President Sirisena sacked Wickeremesinghe and replaced him with Rajapaksa.

Sirisena later dissolved Parliament, almost 20 months before its term was to end, and ordered a snap election. The Supreme Court overturned Sirisena's decision to dissolve Parliament and halted the preparations for snap polls.

Both Wickremesinghe and Rajapaksa claim to be Prime Minister. Wickremesinghe says his dismissal is invalid because he still holds a majority in the 225-member Parliament.

The United National Front has moved three no-trust motions against Rajapaksa, who has refused to step down.