The classic red booths, with domed roofs and moulded royal crowns, were rendered obsolete by the rise of mobile phones. Yet, phone companies never relinquished their rights to the sidewalk 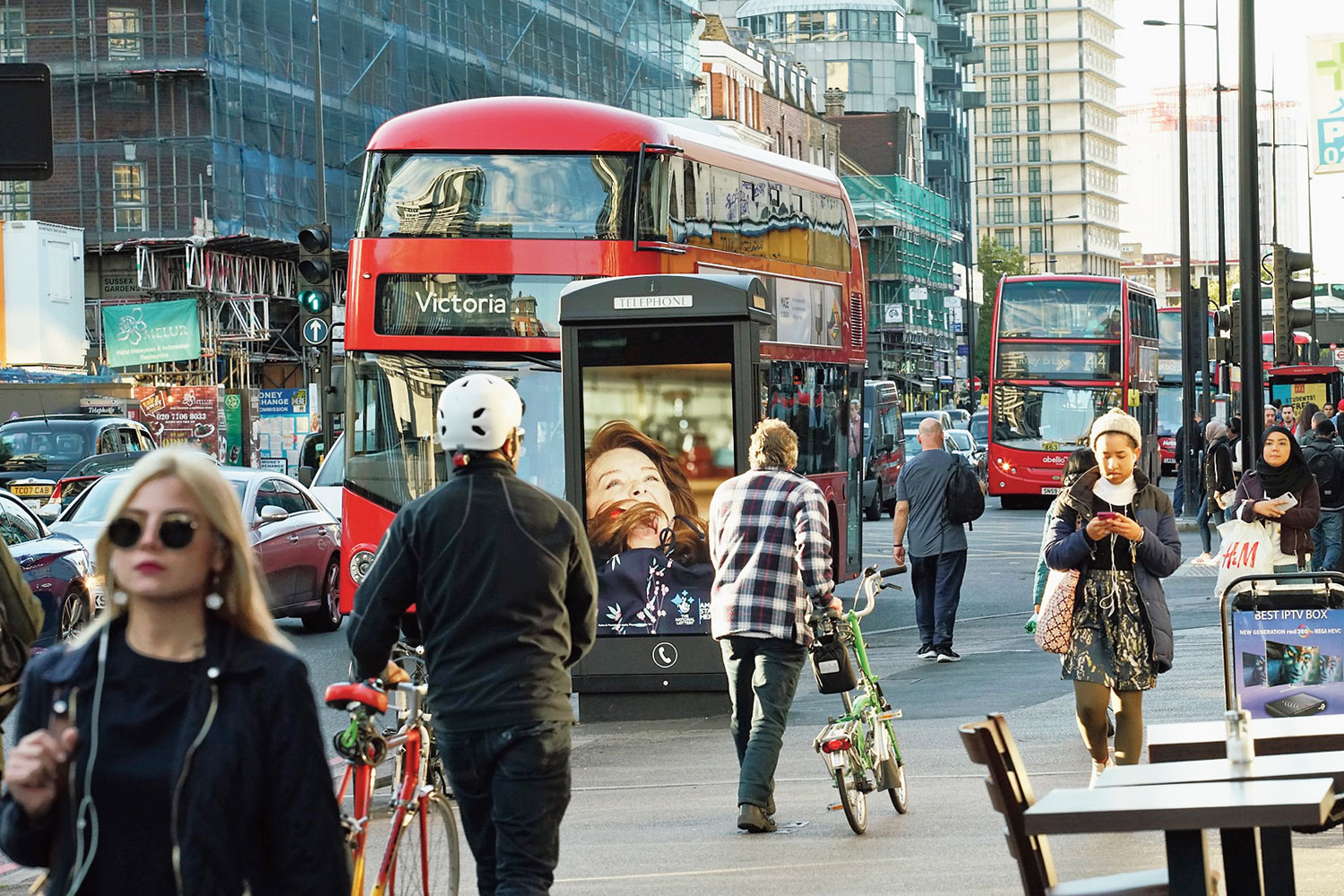 The British telephone box is not dead yet. In parts of central London, a box stands sentinel every 100 feet — and if phone companies got their way, they’d plant one every 50 feet.

But these are not the red cast-iron cubicles that for generations were emblems of Britain. Instead, critics say, they are eyesores, covered in digital ad screens and capable of being turned into surveillance posts.

Worst of all, perhaps, some are being imported from New York.

The result is a battle over Britain’s public space, waged between local city planners and telecommunications firms. The most contentious fight is in Westminster, in the heart of London, where new phone kiosks are being squished between construction barriers and bus stops on crowded streets.

The classic red booths, with domed roofs and moulded royal crowns, were rendered obsolete by the rise of mobile phones. Yet, phone companies never relinquished their rights to the sidewalk.

Under British rules that have effectively been in place since before the iPhone existed, phone boxes are still considered vital infrastructure, and companies with proper licences can keep building them so long as local councils cannot credibly object to the particular site or design.

And so the phone companies set about to put up a new kind of booth: two-sided digital displays with Internet connectivity and touch-screen maps that flash craft beer and credit card ads — and also have a phone attached.

“A lot of them are advertising totems with a telephone handset on it,” said John Walker, the director of planning for Westminster City Council. “They’re just a blot on the landscape.”

Some councils are being flooded with phone box proposals at numbers 900 per cent higher than a few years ago, according to an association of councils in England and Wales.

The councils are lobbying the central government to change the law.

Critics call the profusion of high-tech, advertising-centric booths — kiosks, in the new parlance of phone companies — one piece of a broader sell-off of Britain’s public space. The phone boxes passed from public into private hands in the 1980s when British Telecom was privatised under Margaret Thatcher and its monopoly over the booths ended.

Now, with austerity measures slashing maintenance budgets and leaving streets gashed with potholes, councils are also contending with proposals for what they call glorified billboards.

Some of the proposals in Westminster are for traditional booths with a wall for advertising. Others, like the New York imports, called InLink kiosks, are sleek-looking Internet-connected posts with touch-screen maps and electronic signs that flash at passers-by while also, privacy advocates say, harvesting data from their phones. They’re a collaboration between BT, the descendant of British Telecom; Intersection, a smart cities firm with links to Google’s parent company, Alphabet; and an outdoor advertising giant.

Planning documents say the InLink kiosks are expected to be able to “anonymously monitor” things like “pedestrian movement”, raising concern that they can follow anyone whose phone passes within Wi-Fi range. The kiosks also come equipped with cameras, though BT says they have not yet been turned on.

“The infrastructure for building a surveillance network is being installed on British streets,” said Adrian Short, a data analyst who has built a web portal to track InLink applications. “And councils either don’t have or don’t feel they have the right to refuse them.”

Walker said the Westminster council has a better idea about what to add when old phone boxes get yanked out: “We’d rather have a tree,” he said.