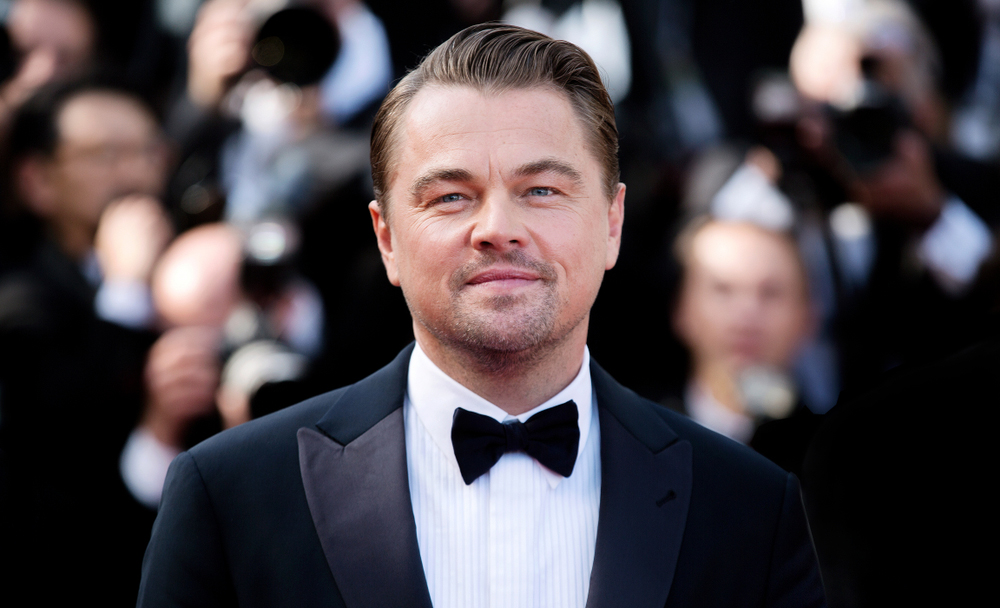 The actor and environmentalist Leonardo DiCaprio said on Saturday that he was not going to let President Jair Bolsonaro of Brazil get in the way of his support of the Amazon rainforest.

DiCaprio released a statement after Bolsonaro falsely accused him of bankrolling fires recently set in the Amazon.

“At this time of crisis for the Amazon, I support the people of Brazil working to save their natural and cultural heritage,” DiCaprio posted on Instagram.

“They are an amazing, moving and humbling example of the commitment and passion needed to save the environment.”

The statement comes a day after the Brazilian President appeared to allude to disputed social media posts claiming that the World Wildlife Fund, an international environmental organisation, paid for images taken by volunteer firefighters during the catastrophic blazes and then used the images to ask for donations, including a $500,000 contribution from DiCaprio.

The Brazilian President’s remarks about nongovernmental organisations came after four members of the Alter do Chão fire brigade were arrested on Tuesday, the BBC reported.

They were accused of setting fires for the purpose of taking photos to solicit donations.

In his statement on Saturday, the Hollywood star wrote, “While worthy of support, we did not fund the organisations targeted.” He also said he was proud to stand by the groups protecting “these irreplaceable ecosystems.”

DiCaprio, who has played a leading man in movies such as Titanic and The Revenant, said he remains “committed to supporting the Brazilian indigenous communities, local governments, scientists, educators and general public who are working tirelessly to secure the Amazon for the future of all Brazilians.”

In a statement on Wednesday, the World Wildlife Fund denied receiving a contribution from DiCaprio and obtaining photos from the firefighters.

Bolsonaro has frequently railed against activist and environmentalist groups over their concern for the Amazon fires.

In a Facebook Live post in August, he said “everything indicates” that nongovernmental organisations were setting fires in the Amazon but offered no evidence to back up his assertion, Reuters reported.

DiCaprio, whose foundation is dedicated to “protecting the world’s last wild places,” has spoken at length, both online and in person, about combating climate change and other environmental issues, including the deforestation of the Amazon as well as the fires.

The Amazon, often called the Earth’s “lungs,” stands as a bastion against climate change, but the raging fires could reach a tipping point for the rainforest, leading to a process of self-perpetuating deforestation known as dieback.

In December 2018, DiCaprio announced that his foundation would match recurring donations to the Amazon Frontlines group for the entirety of 2019.

“Defending the Amazon has never been more urgent for our planet,” he posted on Twitter at the time.

In August, DiCaprio was one of several high-profile people who shared inaccurate or misleading photos of the blazes. As fires were then consuming the Amazon, celebrities and politicians shared images urging support for the rainforest but many of the photos were old or from places far from the Amazon.