Leg-up for patriots, not globalists 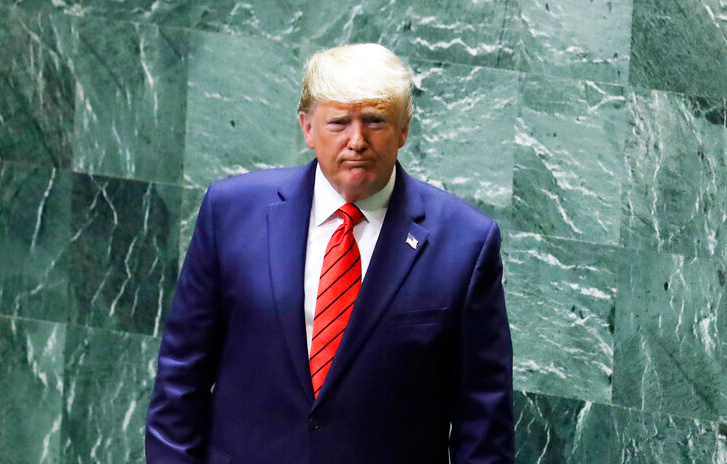 US President Donald Trump delivered a sharp nationalist message at the UN and assailed “globalists” on Tuesday.

The UN was founded in large measure to foster global cooperation and understanding in the wake of the nationalist fervour that had plunged the globe into World War II.

Trump’s speech reaffirmed his belief in the ideas of nationalism and sovereignty that have fuelled the rise of populist leaders across the world.

At an organisation that has often championed the plight of refugees and migrants, Trump offered a firm defence of strong borders.

“Each of you has the absolute right to protect your borders. And so, of course, does our country,” Trump said.