Advertisement
Home / World / Labour not to back Brexit pact with EU

Labour not to back Brexit pact with EU 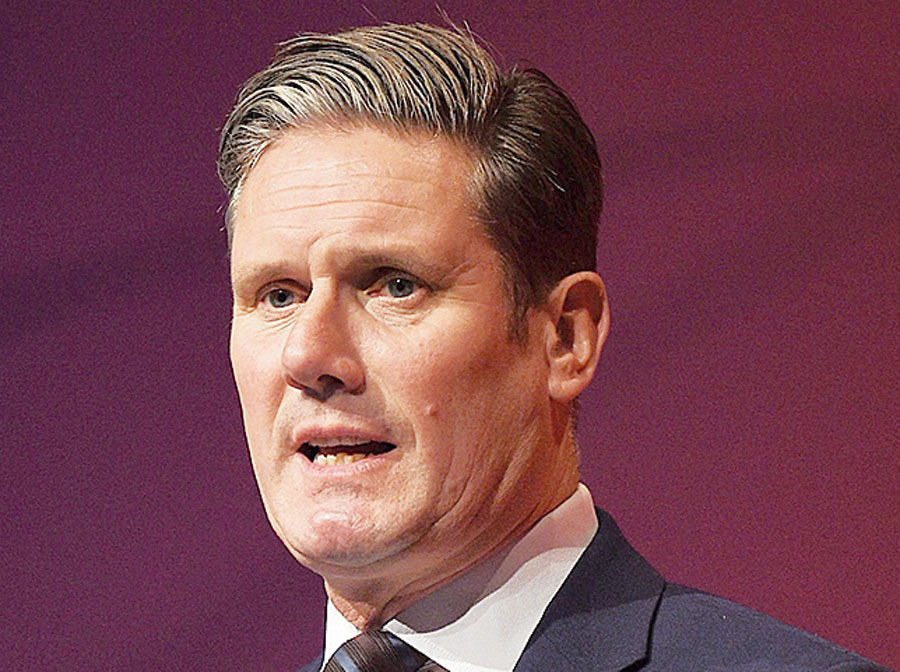 Britain’s Opposition Labour Party will vote against any deal Prime Minister Theresa May clinches with the EU and is open to a second referendum with the option of staying in the bloc, Brexit spokesman Keir Starmer said on Tuesday.

With just over six months until Britain leaves the EU, May has yet to reach a deal with Brussels on the terms of the divorce, and her plan for future trade ties has been rebuffed by both the EU and many lawmakers in her own Conservative Party.

Labour has listed six tests it would apply to any Brexit deal, including whether it ensured a strong future relationship with the EU and delivered the same benefits Britain has as a member of the bloc’s single market and customs union.

Starmer said May was on course to fail these tests and called for an election to allow a Labour government to steer Britain’s departure from the EU, the biggest shift in the country’s foreign and trade policy in decades.

“If Theresa May brings back a deal that does not meet our tests — and that looks increasingly likely — Labour will vote against her deal,” he told Labour members at the party’s conference in the northern city of Liverpool.

He repeated Labour’s argument that if parliament rejected May’s Chequers deal, named after the Prime Minister’s country residence where she hashed out a plan with her ministers, the party would press for a general election.

“But if we need to break the impasse our options must include campaigning for a public vote and nobody is ruling out remain as an option,” he said to a standing ovation and prolonged applause in a packed conference hall.

The Conservative Party’s chairman, Brandon Lewis, accused Labour of breaking “their promises” and taking “us back to square one on Brexit”.

But with May’s plan for maintaining close ties with the EU for trade in goods facing opposition from her own lawmakers, Labour could play a decisive role in whether any Brexit deal is approved by parliament. May has a working majority of just 13 in the 650-seat parliament.