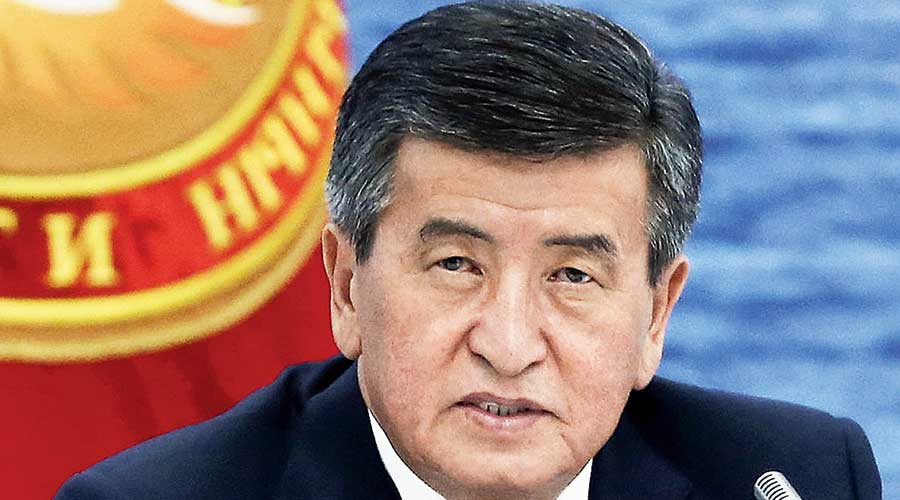 Jeenbekov, who said he wanted to prevent clashes between security forces and protesters who have demanded his removal, became the third President of the small Central Asian nation since 2005 to be toppled in a popular uprising.

It was not immediately clear who would take control of the country, a Russian ally that borders on China. Constitutional rules say the parliament Speaker, Kanatbek Isayev, should assume the presidential powers. But some Opposition groups want Isayev to step aside as well, putting control in the hands of Sadyr Japarov, a nationalist who was named Prime Minister after his supporters freed him from jail last week.

Isayev said parliament would accept Jeenbekov’s resignation on Friday, but did not make his own full intentions clear. He was quoted by local news website 24.kg as saying he had “no moral right” to the presidency because of the lame duck status of the House.

Japarov’s spokesman declined to say whether the Prime Minister would now press for Isayev to step aside.  Kyrgyzstan has been in turmoil since the October 4 vote, which the Opposition rejected.