Kurd militia says it has seized prison stormed by IS 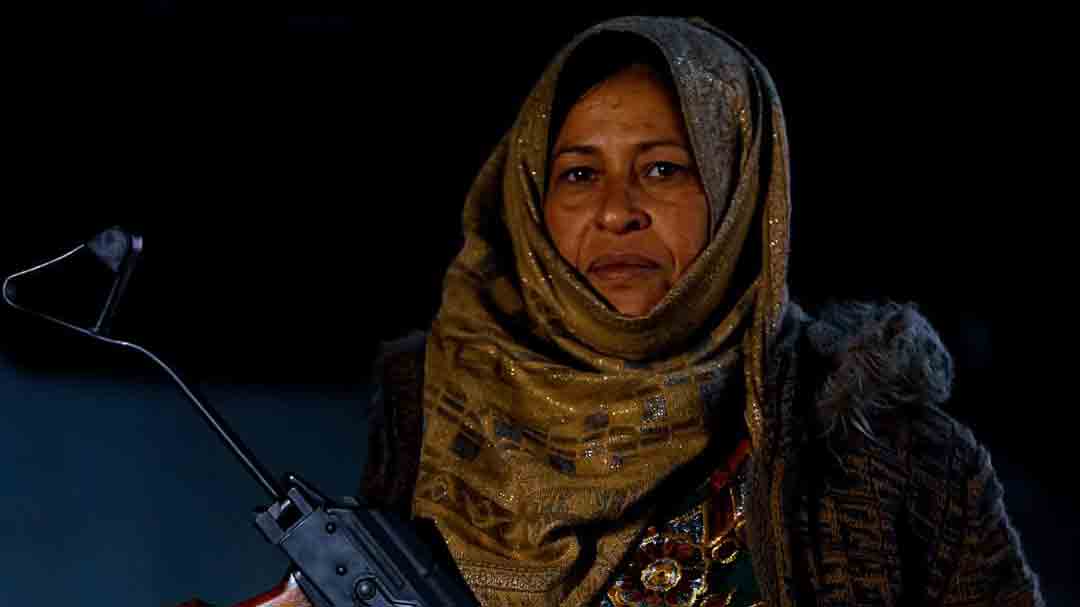 At least 200 prison inmates and militants and 30 security forces have died since Islamic State fighters attacked the jail on Thursday in a bid to free their members, officials have said.  There was no mention by the SDF of the 850 children and minors caught in the crossfire when the SDF aided by US troops began to storm the prison on Monday.

The UN and international aid organisations had expressed fear over the fate of the minors living alongside the nearly 5,000 prisoners in the overcrowded jail.

The children were detained during US backed campaigns that finally drove Islamic State from its last territorial enclave in Syria in 2019.

Sina’a prison is the biggest facility where the SDF has kept thousands of detainees among them Arab youths who defied forcible conscription and others arrested for staging protests against Kurdish-led rule. The US-based Human Rights Watch says the SDF holds about 12,000 men and boys suspected of IS affiliation, including 2,000 to 4,000 foreigners from almost 50 countries.

The inmates are held in overcrowded prisons where conditions are inhumane in many cases, according to Human Rights Watch and other rights groups. The Kurds deny these allegations. The mass detentions in recent years have fuelled growing resentment by Arab tribal members.